Home Gay Life Alabama just voted to end all marriage licenses because of course it... 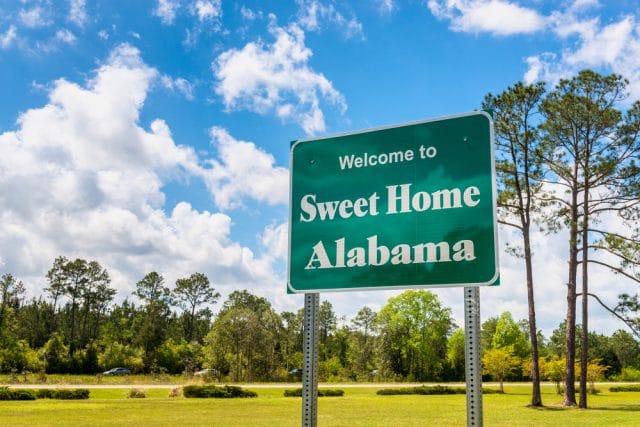 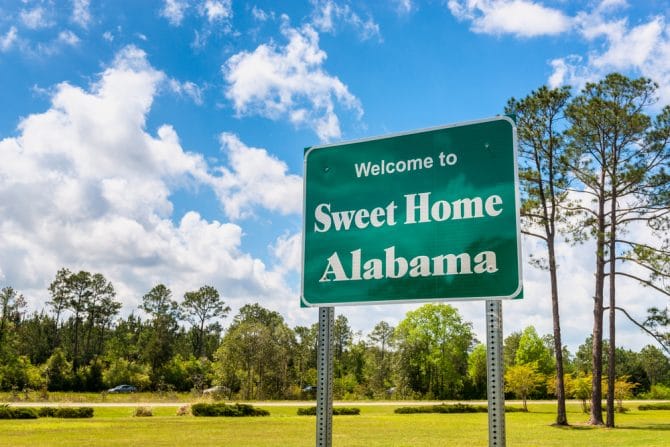 Alabama’s on a roll.

First it was abortion.

Then it was gay rat weddings.

Now, state lawmakers have moved on to marriage licenses.

Both houses of Alabama’s legislature have approved a bill that replaces “marriage licenses” with “marriage certificates.”

The purpose? To satisfy homophobic county probate judges who are morally opposed to issuing marriage licenses to same-sex couples.

Right now, when a couple wants to get married, a county probate judge must issue them a marriage license. Under the new law, the judge will only have to record the marriage certificate.

Sen. Greg Allbritton, who authored the bill, says by changing the words of what they call things, it provides a solution that accommodates everyone.

“It allows everybody in the state now to go to their local courthouse, or wherever, to accomplish this without traveling somewhere else, which is the intent of the law.”

But Rep. Neil Rafferty, who is openly gay and was elected to the Alabama State House of Representatives last year, isn’t buying it. He opposed the bill, saying it was “born out of prejudice.”

“I think it’s far less about good governance and more about protecting folks that don’t want to do their jobs,” Rafferty told local media last week.

We’re with Rafferty on this one. If the county probate judges would simply obey the United States Constitution, none of this would be an issue.

The bill is on its way to Gov. Kay Ivey’s desk for her signature.