Home Gay Life Alabama Man And His Girlfriend Rape His 11-Year-Old Son Because He Thought...

“He just though he could, for lack of better words, ‘straighten him out.'”

An Alabama man and his girlfriend have been found guilty of the rape of his 11-year-old son. According to prosecutors, Sean Cole, 29, encouraged Khadeijah Moore, 20, to sexually assault the boy, who is autistic, because he feared he was gay.

The youth, who’s name is being kept private, lives with his mother but was visiting Cole in Huntsville over Thanksgiving in 2016. After Cole found his son in a “compromising position” with another boy, he directed Moore to perform sex acts on the child, according to prosecutors. The couple also forced the child to perform sex acts on Moore. 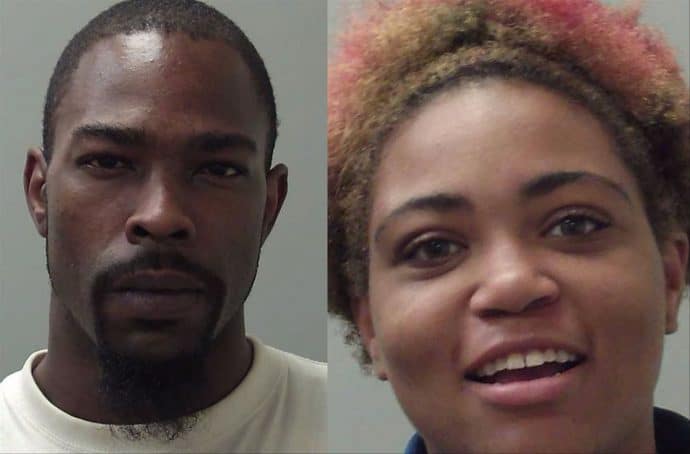 “It was solely that [Cole] was worried that his son was gay or might become gay,” Assistant District Attorney Tim Douthit told the jury. “He just though he could, for lack of better words, ’straighten him out.’”

After the boy related the details of the incident to his mother, she drove directly from Georgia to speak with police in Huntsville. Cole and Moore were charged in January 2017.

On Tuesday, a jury in Madison County convicted the couple rape, sodomy and sexual abuse of a child younger than 12. They each face life in prison at a sentencing hearing on May 24. Moore is considered a fugitive because, after making bail, she failed to appear at the trial.

Douthit said said the case was one of the worst he’s seen in his career. “The most terrible part of this is the little boy still doesn’t understand it’s not his fault,” he told AL.com

When a forensic interviewer asked the boy what was going through his mind during the assault, the child replied, “I was thinking, Why is my dad doing this to me? [He] said to tell no one. I failed him—I just told you.”