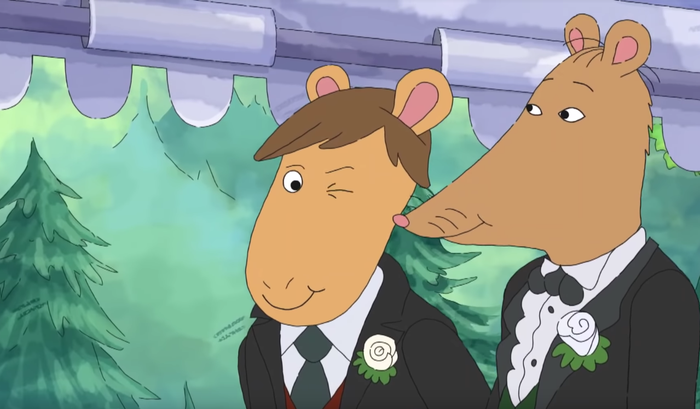 Alabama Public Television is refusing to air a recent episode of Arthur featuring a gay wedding because it would «violate» their audience’s trust.

The episode in question, titled “Mr. Ratburn and the Special Someone,” shows Arthur and his pals’ beloved teacher getting married to another man. The kids initially think Mr. Ratburn is marrying a woman, another rat, but she turns out to be Mr. Ratburn’s sister, voiced by Jane Lynch.

In the episode, the kids, who attend the wedding with their parents, are delighted to see Mr. Ratburn walking arm-in-arm with his soon-to-be husband. 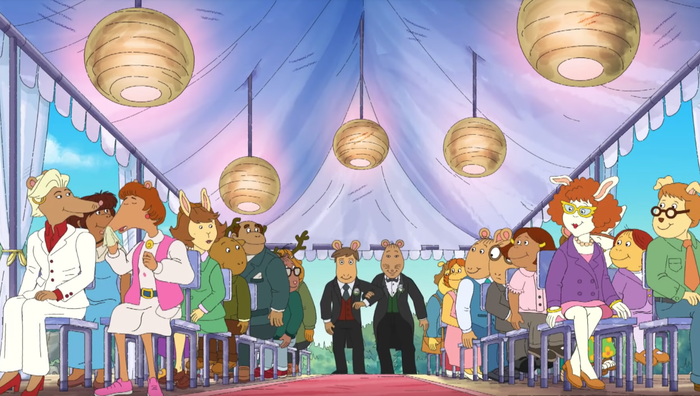 Although Mr. Ratburn’s queer reveal was widely applauded, kids in Alabama will have to find somewhere else to watch it.

Mike Mckenzie, director of programming at Alabama Public Television, told NBC News the station has no plans to air the episode either now or in the future.

“Parents have trusted Alabama Public Television for more than 50 years to provide children’s programs that entertain, educate and inspire,” McKenzie said in a statement, according to NBC.

He suggested that the station doesn’t think it’s appropriate for kids to watch the episode without parental supervision and consent.

“More importantly — although we strongly encourage parents to watch television with their children and talk about what they have learned afterwards — parents trust that their children can watch APT without their supervision. We also know that children who are younger than the ‘target’ audience for ‘Arthur’ also watch the program.”

«The vast majority of parents will not have heard about the content, whether they agree with it or not,» he added. «Because of this, we felt it would be a violation of trust to broadcast the episode.»

BuzzFeed News has reached out to Mckenzie for comment.

According to AL.com, the station also previously refused to air an Arthur episode that included a character with two moms.

The news has people fired up, especially with Alabama already in the spotlight for signing a bill into law that’s a near-ban on abortions in the state.