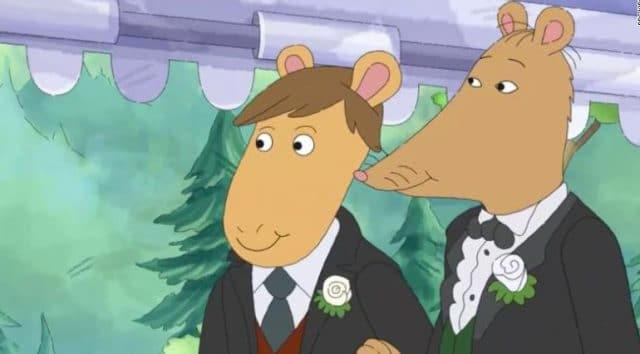 Alabama Public Television refused to air an episode PBS’s “Arthur” that included a character coming out as gay and getting married in the show’s 22nd season premiere.

In the episode entitled “Mr. Ratburn and the Special Someone,” Arthur’s third-grade teacher, Mr. Ratburn, comes out as gay and marries Patrick, who owns the local chocolate shop. 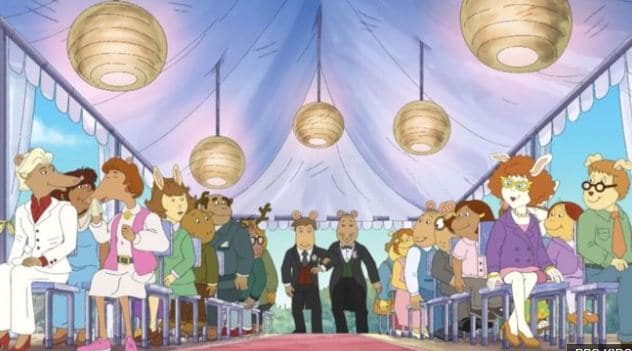 Mike Mckenzie, director of programming at APT, said the channel was notified by WGBH and PBS in mid-April about the episode and decided to air a re-run instead of the episode, according to AL.com.

Mckenzie told the news outlet that APT has no plans to air the episode at a later date.

“Parents have trusted Alabama Public Television for more than 50 years to provide children’s programs that entertain, educate and inspire,” Mckenzie said in an email.

“More importantly – although we strongly encourage parents to watch television with their children and talk about what they have learned afterwards – parents trust that their children can watch APT without their supervision. We also know that children who are younger than the ‘target’ audience for Arthur also watch the program.”

In 2005, APO pulled an episode of “Arthur” where Buster, a bunny, visited a girl who had two mothers.

“Our feeling is that we basically have a trust with parents about our programming. This program doesn’t fit into that,” APT’s then-executive director Allan Pizzato told AL.com in 2005.