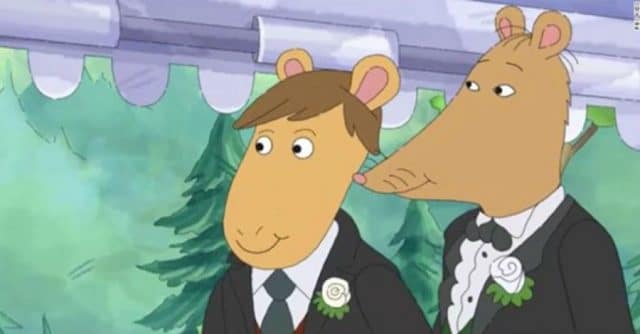 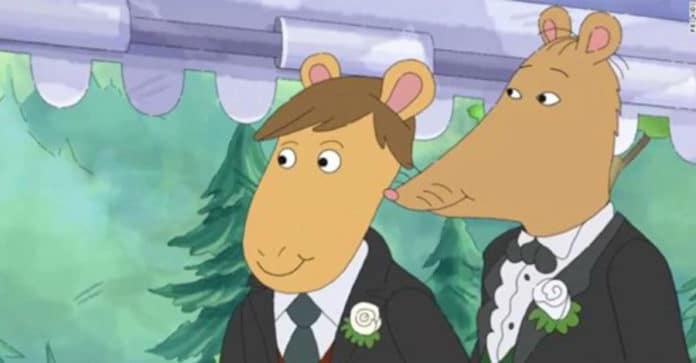 The world learned last week that Mr. Ratburn, the cake-loving teacher from “Arthur” was gay. Most people actually loved it, and they were pleasantly surprised by it.

It’s good to see progress on TV, and it’s important to see that people are cool with it.

However, no story is perfect, and, the state of Alabama who has been making headlines recently because of their infamous “heartbeat bill” and who once attempted to elect a person who had allegedly taken advantage of a minor is now trying to put its foot down on LGBTQ+ representation too.

The state’s public TV channel refused to show the episode in which Mr. Ratburn is getting married to his partner, and referred to it as a “violation of trust” to air it.

Yes, that’s right: “a violation of public trust”. According to Mike McKenzie, the president of Alabama’s Public Television, the “vast majority of parents will not have heard about the content of the episode”.

He said in a statement that parents have trusted Alabama Public Television for more than 50 years to provide children’s programs that entertain, educate, and inspire, and parents trust that their children can watch APT without their supervision. He also said that children younger than the ‘target’ audience for Arthur also watch the show, so they decided not to show it.

What’s important is that this is not even the first time the APT has pulled a program that features gay characters. For example, they pulled an episode of “Postcards From Buster” in 2005 because the show features a lesbian couple.

Even though some people may applaud McKenzie for his stance, the reality is that his argument is very, very weak, and also very, very ignorant.
As most of us know, homosexuality is definitely not an “adult only” concept, just as heterosexuality isn’t.

The only thing “Arthur” tries to voice is that gay people exist, and they are no different than straight people, so they deserve the same respect as anyone else. Kids should learn that gay people exist, and it’s certainly not a breach of trust. I mean, they learn about straight people existing from their very first days in this world, and they’re totally fine.
Parents have already contracted the network to protest for the pulling of the episode, and many of them have used the opportunity to teach their children about the importance of standing up for marginalized groups.