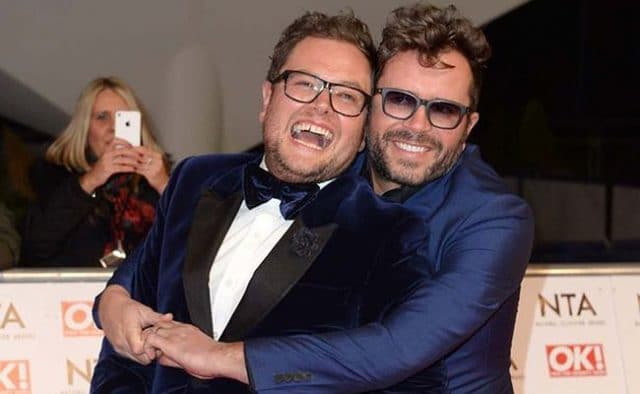 Alan Carr has revealed he got married in Adele’s back garden.

The Chatty Man host married long-term partner Paul Drayton back in January, and he revealed yesterday (April 1) that the couple tied the knot in Adele’s back garden in Los Angeles.

Carr appeared on The One Show yesterday and explained how the award-winning British singer planned the entire event, Digital Spy reports.

“It was Adele, she planned it – it was in her back garden,” he told hosts Matt Baker and Alex Jones. 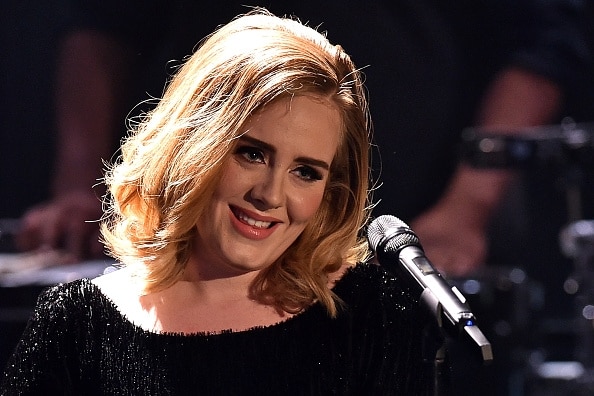 “We’d known her for ages and when we told her we were getting married, she said, ‘Can I please plan the whole day for you?’ So she organised everything.”

He added: “She’s the kindest, sweetest, most generous person ever.”

Recalling the big day, Carr said: “We go in there and there’s a grand piano with a man playing ‘Ordinary People’ and then she sang our songs with the first dance. 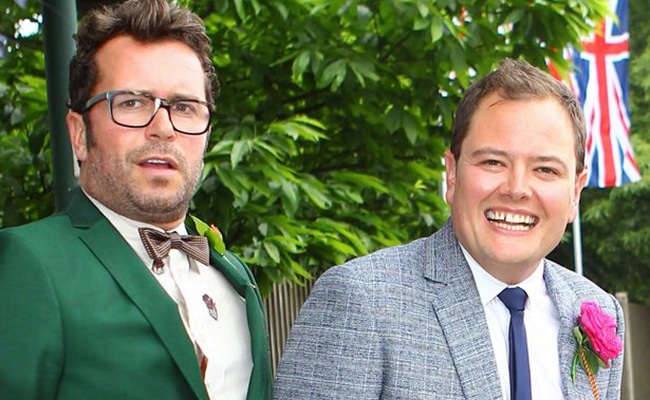 “It was absolutely amazing. I can never repay her. She’s a one-off. As we all know, she’s just the best.”

Alan and Paul, who have been together for over ten years, wed in January after Paul proposed during a holiday in Indonesia in 2016.