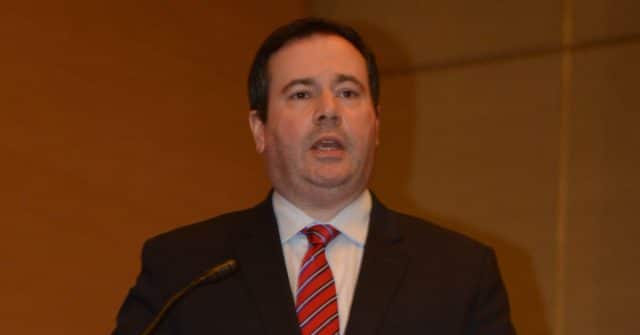 The United Conservative party (UCP), which came into power following an election on April 17, said it was ending the group because it it doesn’t see its validity.

“We don’t think there’s a need to address it specifically because it’s not a valid health service,” Steve Buick, press secretary to Health Minister Tyler Shandro, told the Vancouver Sun.

He confirmed that the party opposes so-called conversion therapy, adding: “Our priority is always to make sure nobody is forced to do anything, especially children.”

Critics have argued that the practice is in fact taking place in Alberta.

“Despite not being able to be billed, it’s still happening,” said Nicole Goehring, an opposition member of the Alberta legislature who was co-chair of the working group.

“It’s not advertised, the language is vague, but it’s still occurring.”

Goehring, whose United Conservative party were in government until the April election, said that she fears the issue has become politicised and urged the UCP to continue her work.

In the run-up to April’s election, a number of UCP members courted controversy with anti-LGBT views and policies.

On April 2, candidate Mark Smith was force to apologise after he compared homosexuality to paedophilia.

Smith made the comments in a 2013 sermon, but said that he didn’t “specifically recall” his choice of words.

He was elected to the assembly with more than 70 percent of the vote.

Jason Kenney, the party’s leader and Alberta’s premier, has pledged to repeal protections for gay-straight alliance groups in schools.

Critics say that he would effectively be handing teachers the right to out LGBT+ children to their parents, but Kenney has said that such occurrences “would be very rare, probably only dealing with very young kids, or kids with unique emotional and mental-health challenges.”