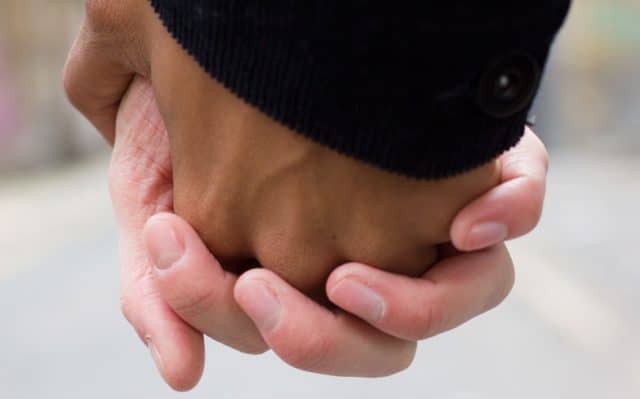 In a historic ruling by the European Court of Justice, all EU member states must recognise the residency rights of married same-sex couples – even if the country has not yet legalised equal marriage.

The ruling is in response to a case in which Romanian authorities were accused of discrimination against Adrian Coman, who wanted to live in his home country with his American husband Claibourn Robert Hamilton.

The couple had been living together for four years in the US, before they married in Brussels in 2010.

However, when they decided to move to Romania, authorities refused Hamilton the right of residence.

Officials argued that because Hamilton could not be classified as the spouse of an EU citizen in Romania, he was unable to have access to employment rights and healthcare benefits.

The couple appealed the decision in Romania’s constitutional court which launched a six-year legal battle, after it was then referred to Luxembourg for the European Court of Justice to look at.

There are six EU member states who currently don’t legally recognise same-sex relationships. Along with Romania, they include Bulgaria, Lithuania, Latvia, Poland, and Slovakia. 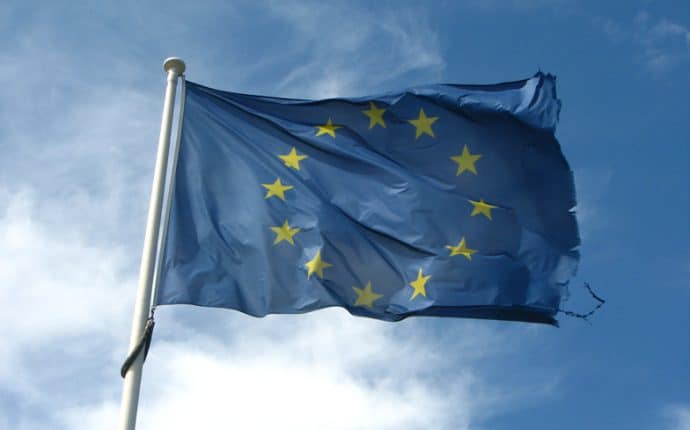 The ECJ have ruled that while EU countries have “the freedom whether or not to authorise marriage between persons of the same sex, they may not obstruct the freedom of residence of an EU citizen by refusing to grant his same-sex spouse, a national of a country that is not an EU member state, a derived right of residence in their territory”.

The court stated that because the term “spouse” is effectively gender-neutral, it “may therefore cover the same-sex spouse of an EU citizen”.

“We can now look in the eyes of any public official in Romania and across the EU with certainty that our relationship is equally valuable and equally relevant, for the purpose of free movement within the EU,” Coman said in a statement.

“We are grateful to the EU court and to the many people and institutions who have supported us, and through us, other same-sex couples in a similar situation. It is human dignity that wins today.”

Hamilton added during a video from New York: “We are one step closer to being recognised as a family and I am truly elated.”

Homosexuality was only decriminalised in Romania in 2002, but same-sex couples there can still face legal challenges.

That being said, in the past two decades the country has moved fast to introduce anti-discrimination laws, equalise the age of consent, and support Pride events.