Home Gay Life Almost Half Of Gay Men Say They Received A Negative Reaction To... 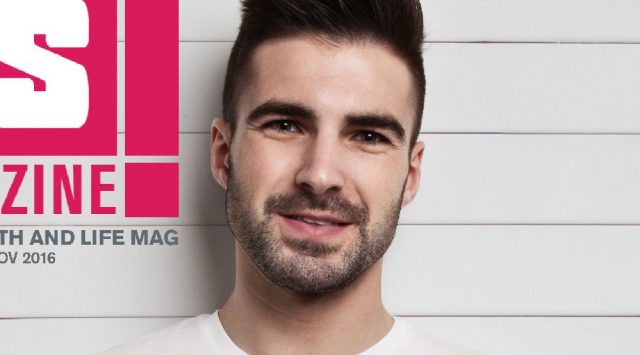 The latest issue of FS Magazine has revealed that, while the majority of gay and bi men do come out, almost half are faced with homophobia when they do.

The most startling statistic showed that 47% had endured a negative reaction or homophobia in response to disclosing their sexuality, while 39% said they had experienced mental health issues “because of their sexuality.” But, despite the worryingly high prevalence of negativity, when asked if they regret coming out, nobody responded ‘yes’ (however 8% said ‘sometimes’).

Those who said they had not come out “cited religion, age and ethnicity” among the reasons for staying closeted.

Ian Howley, GMFA’s CEO, commented that: “Health and happiness is just as important for the men who are not out, as the gay men who are open and proud.

“In an era where equal marriage is now the law, we must not forget that there is a large portion of gay and bisexual men still struggling with their sexuality.

“In fact, gay and bisexual men are five times more likely to suffer from mental health issues and even attempt suicide.”