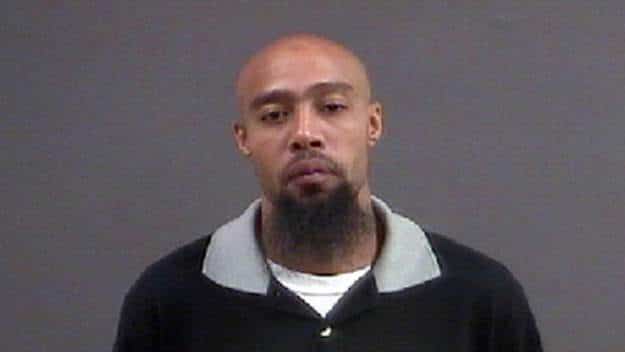 On May 22, 2015, James William Hill III, approached a co-worker at an Amazon fulfillment center in Chester, VA and began to punch him repeatedly in the face. The victim, who was only referred to as ‘C.T.’ in reports, suffered a black eye, bloody nose, and other injuries to the face.

On that day, Hill was questioned by the human resource department and he was open about saying that he “felt disrespected by C.T. because C.T. was a homosexual; that he does not like homosexuals; and that C.T. deserved to be punched because he was a homosexual.” In addition, he continued by saying that gay people should expect to be assaulted for being gay.

Unfortunately, this incident didn’t fall under Virginia’s hate crime law because LGBTQ individuals are not a part of this law.

Due to this, the case was sent to the U.S. Attorney. After a several year process, Hill was just convicted of violating the Matthew Shepard Act and James Byrd Jr. Hate Crimes Prevention Act, which prohibits crimes based on bias against actual or perceived sexual orientation, among other categories.

Hill faces up to ten years in prison.