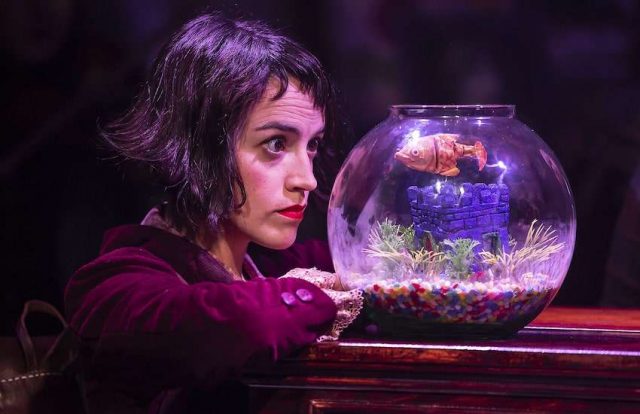 We live in a time that is hard for dreamers – but the UK tour of Amélie the Musical is a refreshing and slightly bonkers romp.

Amélie the Musical is the story of the astonishing young woman who lives quietly in the world, but loudly in her mind.

Set in the week Princess Diana passes away in her tragic Parisian accident, Amélie makes small but extraordinary impressions on the world around her with wonderful acts of kindness.

But when a chance at love comes her way, Amélie must stop hiding behind her secretive persona, risk everything and dare to say what’s in her heart. 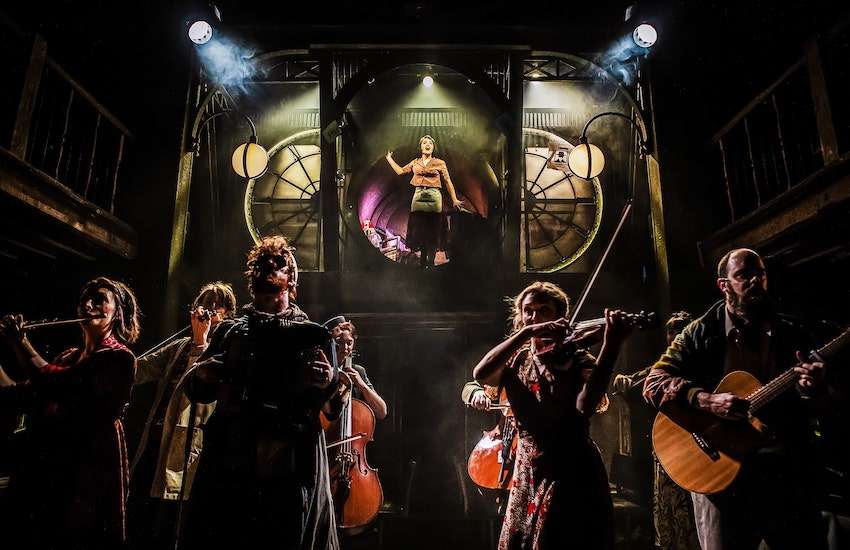 You’ll quickly forgive the slightly unconvincing French accents from some of the cast when the company not only sing but dance while playing their instruments live. A truly rare feat to be pulled off with such spectacle.

Plus, when Audrey Bisson bounds onto the stage with her adorable smile and a perfect encapsulation of the wonderful dreamer, Amelie, you’ll forget any misgivings.

They are brave to dabble in a little French, unlike the Broadway original cast edition, and it gives the story the authenticity it deserves. 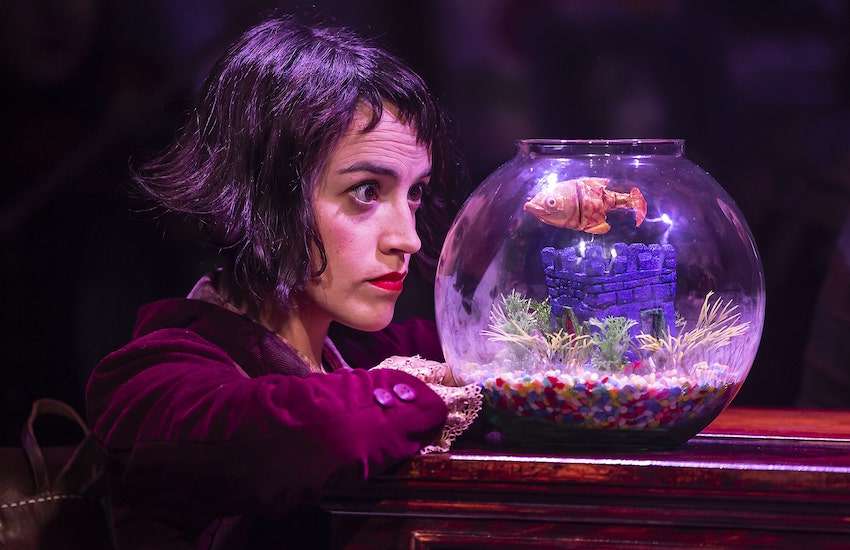 Strictly Come Dancing favorite Danny Mac stars as Nino Quincampoix, who Amelie falls for before solving his ultimate mystery, is the cast eye candy. Any handsome man with a tune to sing as sweet as his and we’re sold.

When ‘Elton John’ joins the stage for Amélie’s daydream, in which she hatches plans to be the ‘next Princess Diana’, the joy and bizarreness of the music reach its true beauty. Perfect timing as hype for reaches its peak too.

The set and puppetry are joyful, with references to Cher songs, costumes reminiscent of Priscilla Queen of the Desert – look out for life-sized giant figs and garden gnomes. 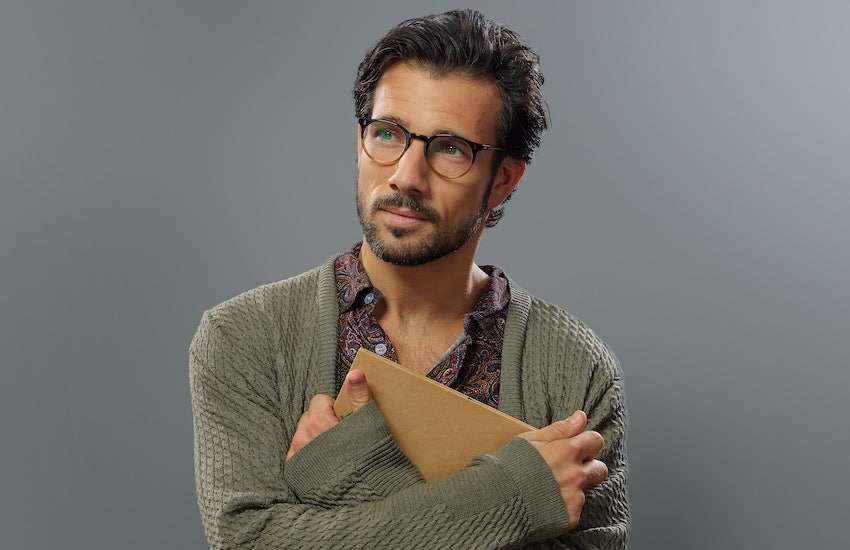 This camp artifice gives a sense of queer ‘otherness’ to the whole show, though there are no overtly LGBTI storylines. Though, it was a shame to see that the only people of color in the company were cast in non-speaking roles.

If you loved the critically acclaimed Audrey Tautou film, which boasts five Academy Award nominations, you’ll love this musical. It has all of the movies best jokes (although I’m sure the number of orgasms going on at any one time in Paris has gone up in the years since the hit film). That’s the kind of progress we can all celebrate.

is on a UK tour now with international tour dates to be released later in 2019. 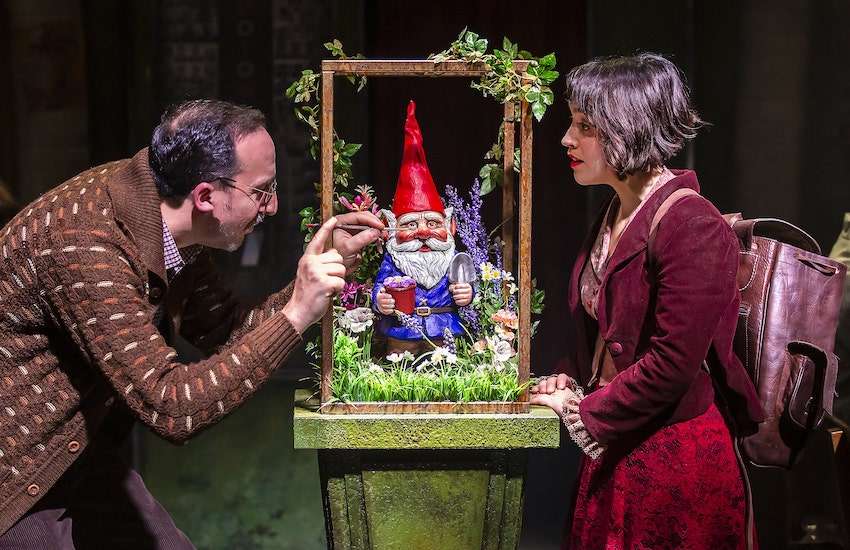