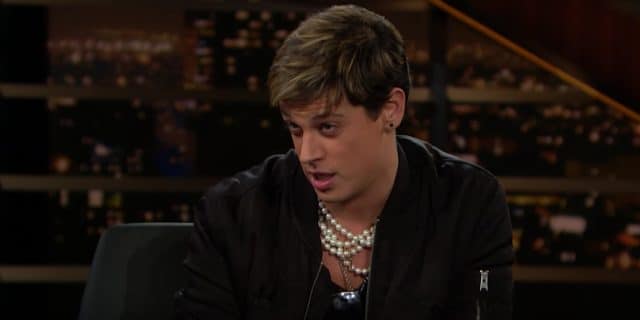 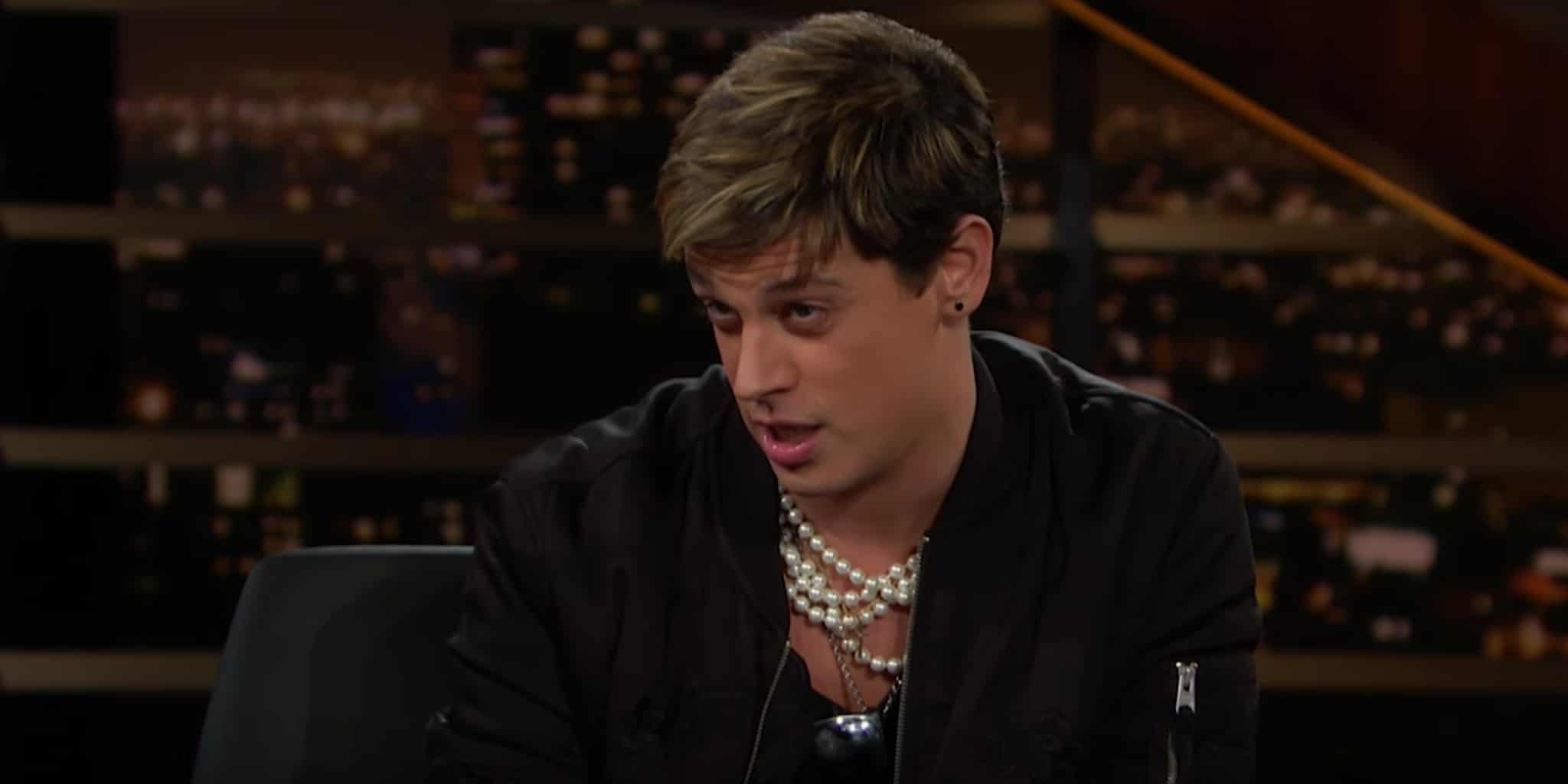 After being de-platformed by nearly every social network on Earth, Milo Yiannopoulos briefly distracted himself from being millions of dollars in debt by campaigning for Carl Benjamin, an anti-feminist, anti-Muslim, far-right British political candidate who supports the pro-Brexit UK Independence Party, thinks Jews should get over the Holocaust and that right-wingers shouldn’t act like “f*ggots” and  “white n*ggers.”

In short, Benjamin is exactly the sort of person Yiannopoulos loves making pals with. But as some British protestors have taken to throwing milkshakes at right-wing figures as a way to show displeasure with their politics, Yiannopoulos recently got milkshaked too. “Lay down with dogs” and all that.

After being spattered in a bit of milkshake, Yiannopoulos joked, “It’s the second time I’ve been covered in chocolate this week.” Perhaps that’s a racialized reference to his black husband? Who knows. He likes making jokes about black man-sex.

Anyway, here’s a video of Yiannopoulos being milkshaked:

Before we get back to Yiannopoulos, let’s hear a little from a London-based security consultant Dan Kaszeta about how milkshaking became the U.K.’s preferred form of sticky political protest:

Kaszeta ultimately concludes that “throwing a milkshake, while fundamentally inappropriate, uncivil, and possibly criminal (depending on the jurisdiction), isn’t the same thing as throwing a brick or shooting a rifle.” So there’s that.

As for Yiannopoulos, he’s likely touring around the U.K. to maintain his public profile seeing as he can’t really do it online anymore. He’s gotta pay off those million dollar debts somehow.