Home Gay Life An openly gay man has just been nominated to run in Turkey’s... 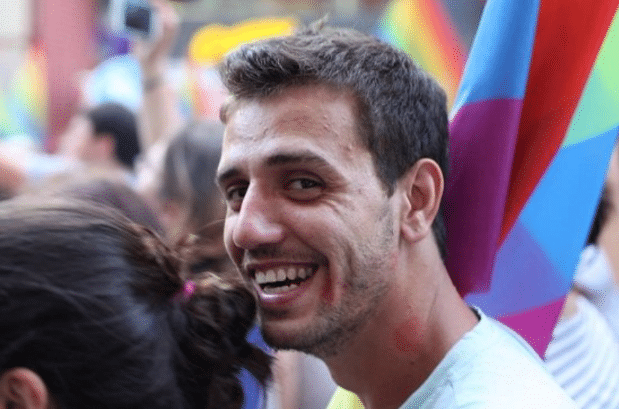 An openly gay man has been nominated to run for a seat in Turkey’s upcoming snap elections.

The People’s Democratic Party (HDP) included Hasan Atik on its list of candidates for the 24 June election.

Atik has long campaigned for LGBTI and HIV rights. He will run for a seat in the north-west province of Edirne.

The HDP is a left-leaning political group, known to be vocal in its support of rights for minority groups.

In 2015, the HDP became the first political party to pre-select an openly LGBTI person when it nominated Baris Sulu to run for a seat in parliament. In the same year, Turkey’s main opposition party, Republican People’s Party, ran two trans women in the elections.

Turkey and the LGBTI community

Turkey decriminalized homosexuality under the Ottoman Empire in 1858 and became the second Muslim-majority government to create laws protecting LGBTI people from discrimination.

But the situation facing the LGBTI community in recent years has been ‘deteriorating’, according to OutRight Action International.

Turkey’s capital, Ankara, recently banned all LGBTI events from going ahead in the interests of ‘public safety’.

‘In this way, it is possible that the public will induce a group of people with different characteristics in terms of social class, race, religion, sect or region to publicly harbor hatred and hostility against another part of society and thus open and close danger may arise in terms of public security,’ the city’s council said in a statement.

‘The persecution of LGBTIQ, and all, Turkish human rights defenders needs to stop now.’