Home Gay Stars An Openly Gay Marine is Running for a House Seat in Alabama! 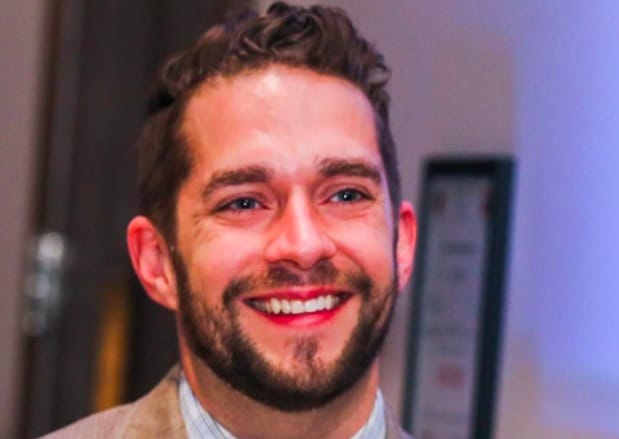 The politics in the state of Alabama has definitely been polarizing over the past couple of months, thanks to alleged pedophile Roy Moore being defeated by Doug Jones back in December. Now, it looks as if Alabama will be at the center of hopefully something very historic, as the state has the chance to elect its first ever openly gay male congressman this year!

Neil Rafferty, an openly gay marine, made the decision on Sunday night to run for a seat in Alabama State House District 54, which is currently vacated.

Nine days ago, I was approached by a dear friend who asked if I would consider running to fill the vacant seat for Alabama State House District 54. In the past week, I’ve spent many hours in conversation with family and friends, but more importantly, I’ve asked myself how can I best serve my community. On Friday, I traveled to Montgomery to complete qualifying paperwork to run. I look forward to expanding my lifetime of service as I announce my candidacy for State House of Representatives District 54. We are better together. Let’s get to work!

Rafferty, who currently resides in Birmingham, is running for the spot being vacated by Democrat Patricia Todd. She made the decision last month to not run for reelection. What’s even better: she was the state’s first gay legislator, meaning that this could be a serendipitous type of thing for the LGBTQ community should Rafferty be elected.

Rafferty made the decision to join the Marines after his boyfriend & fellow marine Michael Rudolph, left for deployment. Their incredible love story was profiled on NewNowNext back in January of 2017.

Here’s hoping Alabama can make another historic decision and elect Rafferty as their first openly gay congressman! Best of luck!