Home Gay Stars An out gay football referee has officiated an English professional match for... 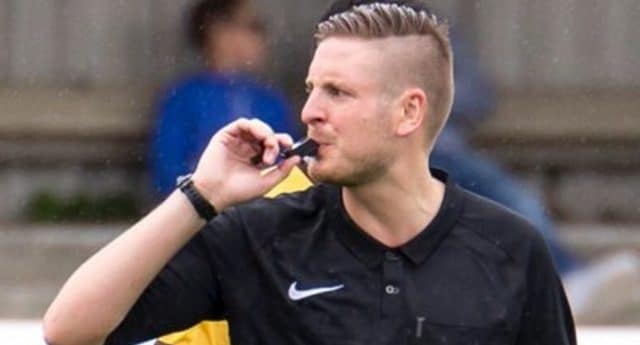 An openly gay referee has officiated a professional football match for the first time in England.

Last night, Ryan Atkin, who came out earlier this month , was the fourth referee for a game in the Checkatrade Trophy.

And the match’s excitement level matched its historic nature, as Stevenage Borough was thrashed 6-2 by Oxford United in the cup game. 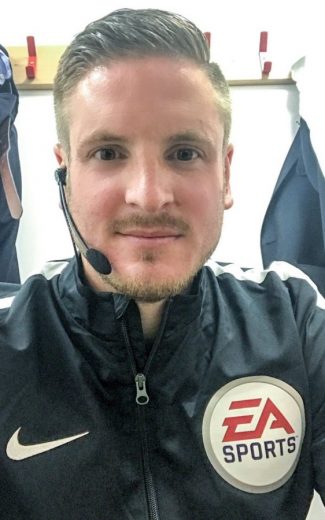 The referee, who attended Cornwall Pride over the weekend, wrote after the match that it “was an absolute pleasure. ?”

Since coming out, Atkin has been vocal in his activism, urging authorities to take homophobia more seriously.

He said that “from a general perception outside of the referring community, I think if people are making homophobic remarks it should be treated the same as racist remarks.

“And people should be removed from grounds and they should receive bans because it’s exactly the same.

“Why it’s not dealt with the same we don’t know yet, but we will get there eventually.” 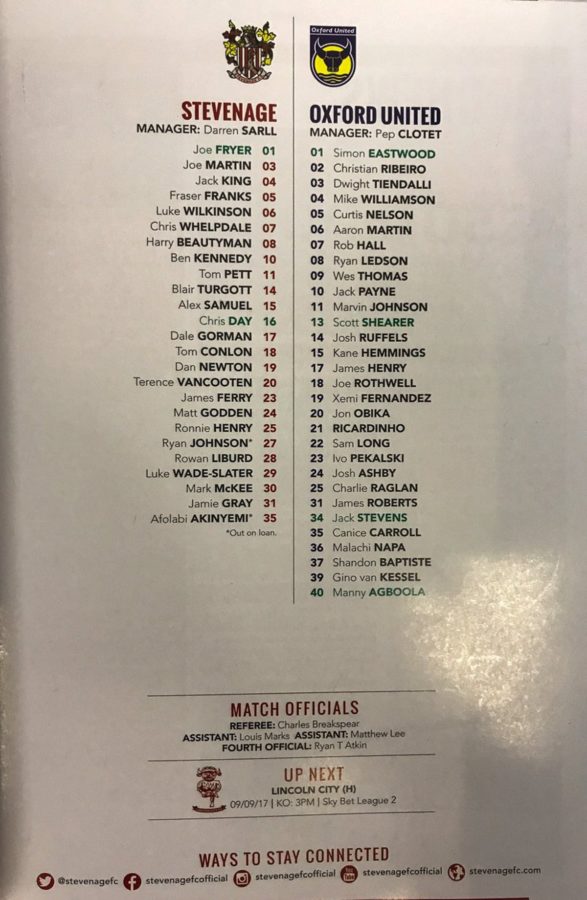 No top-flight footballers have come out since the establishment of the Premier League in 1992.

The last player to come out while playing was Justin Fashanu, who came out in 1990 but died by suicide in 1998 after years of homophobic abuse.

Former Leeds United player Robbie Rogers and former Aston Villa player Thomas Hitzlsperger have both come out as gay in recent years, but only after leaving English football.

Earlier this year, non-league footballer Liam Davis made history when he became the first out gay male footballer to play at Wembley Stadium, as he represented Cleethorpes Town in the FA Vase final. 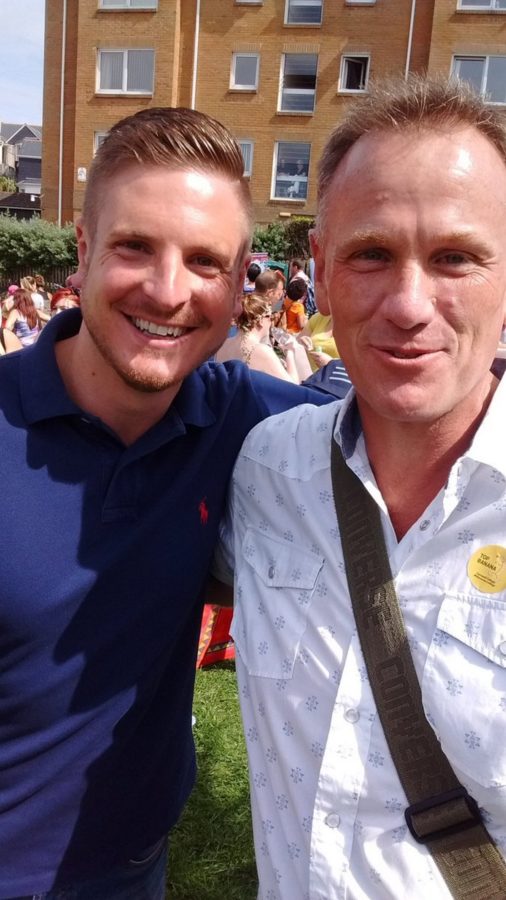 FA boss Greg Clarke has admitted that men’s football is “two decades” behind the women’s game when it comes to its attitude to homosexuality.

Bournemouth boss Eddie Howe said in March that he would not hesitate to sign a gay footballer to the club.