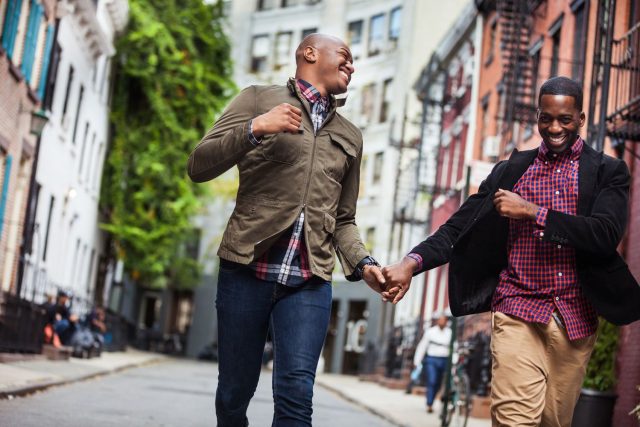 A study ranking the world’s “100 Best LGBT Cities” has been released, featuring both well known queer-friendly hot spots and a few surprises.

The ranking was compiled in celebration of Pride month by housing aggregator Nestpick, who considered thousands of cities across the globe for the top 100 slots.

“For a city to rank strongly as an LGBT destination, we determined that it must have a vibrant gay dating scene, a lively alternative nightlife, open minded citizens, and low levels of hate crime,” reads a statement from the study. “We also took into account the national laws affecting lesbian, gay, bisexual and transgender people, such as the right to get married or adopt children.”

Once researchers whittled down the options to just 100, surveys were carried out with LGBT people in each of the respective cities. At least 2,500 people participated in each survey, with a total of at least 200,000 responding worldwide.

Check out the top 10 LGBT cities below. 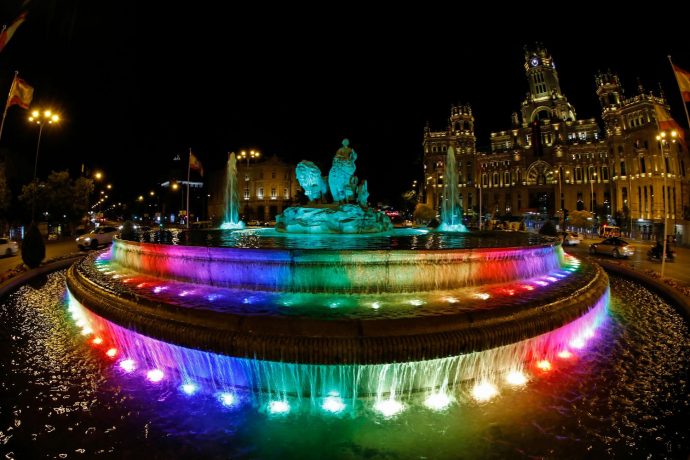 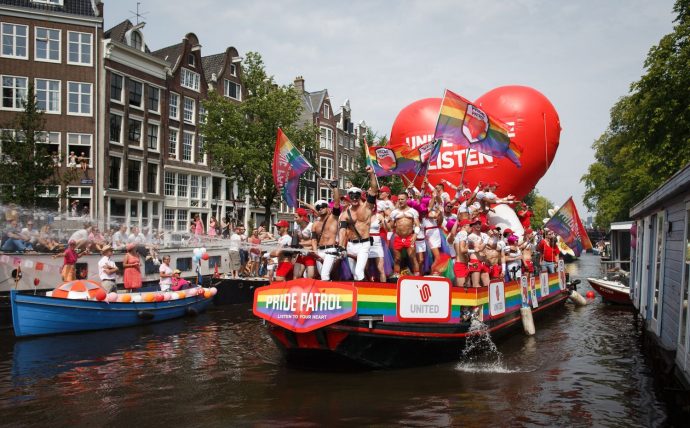 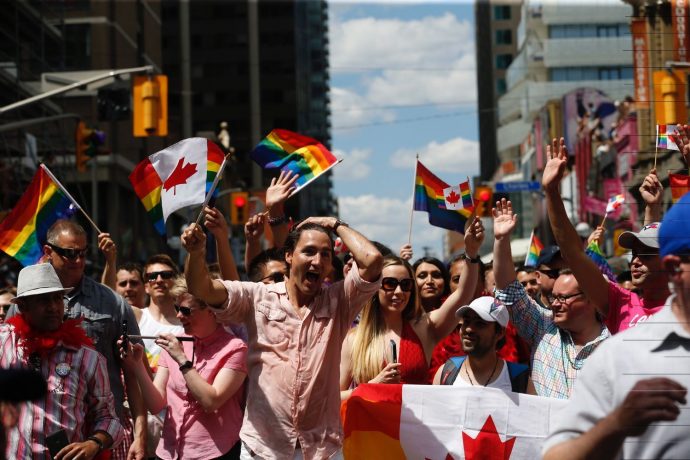 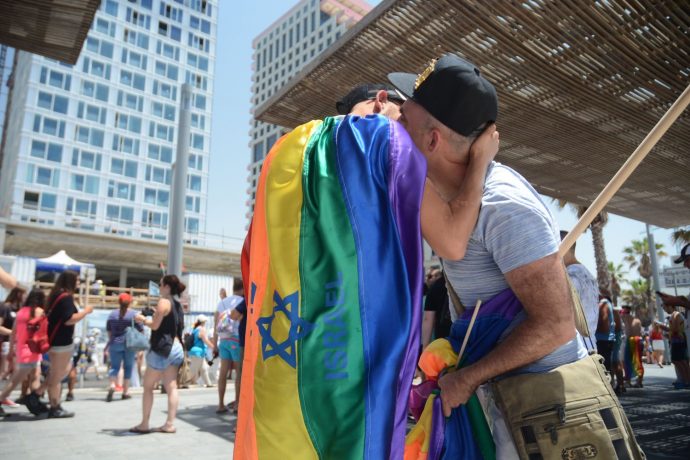 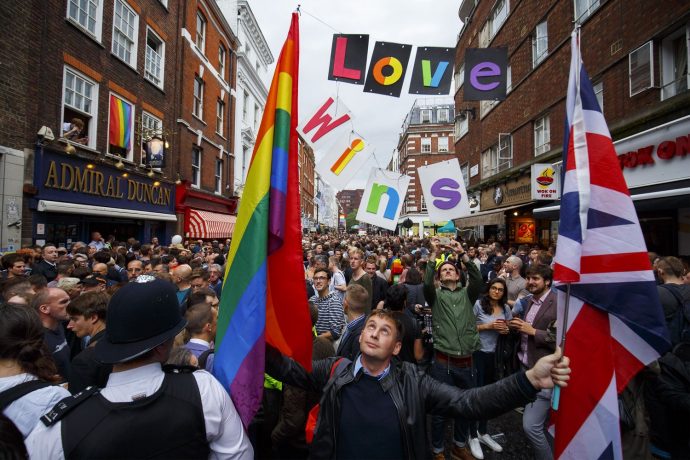 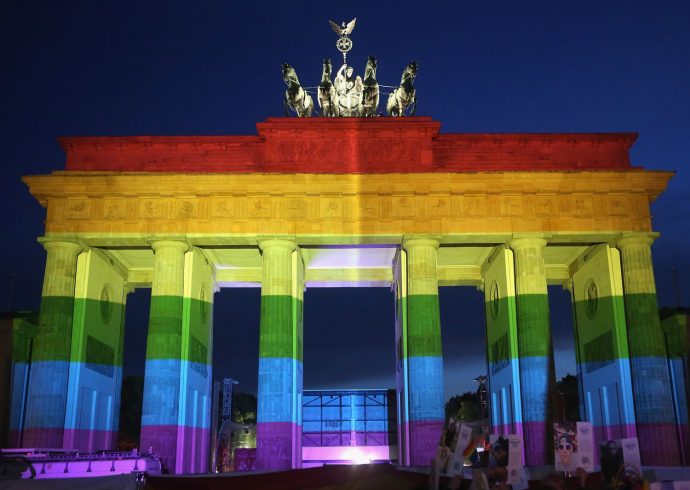 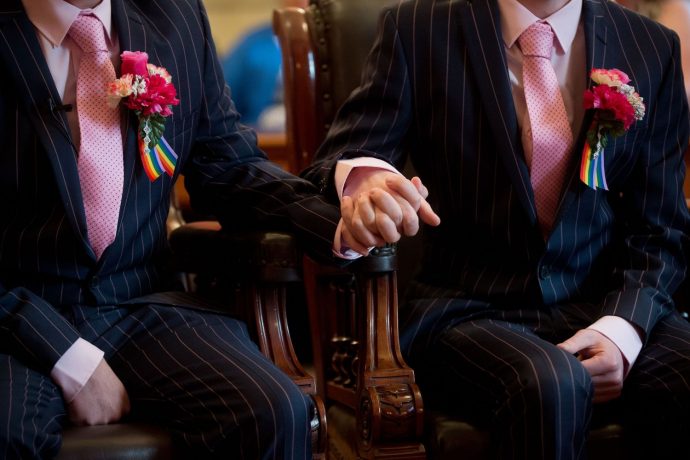 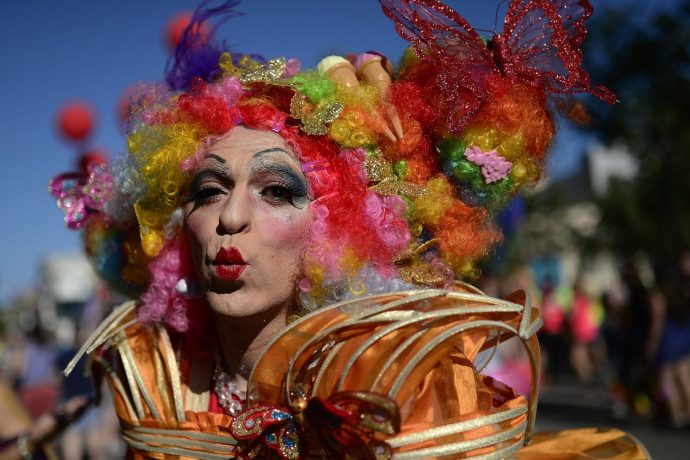 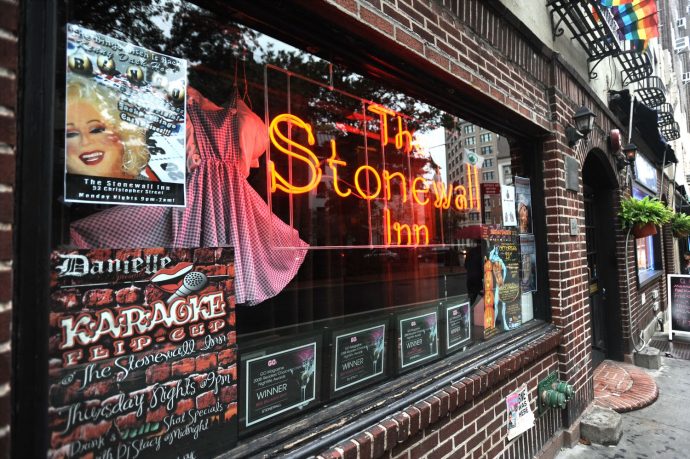 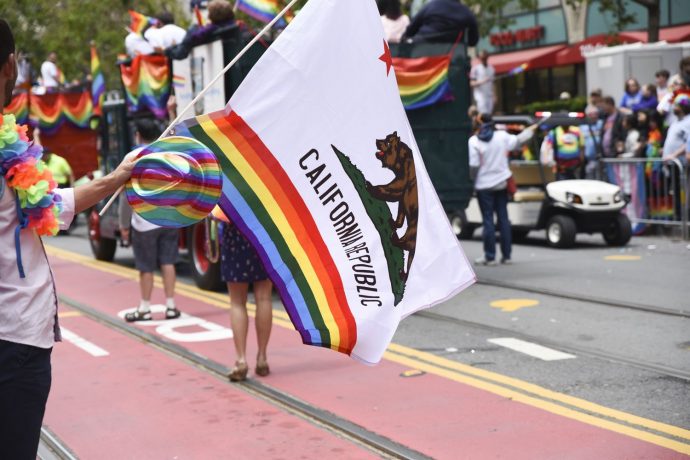 Rounding out the list in the bottom 10 were Durban, Athens, Warsaw, Johannesburg, Dresden, Zagreb, Sofia, Bratislava, Belgrade and Beijing. For the full list, go here.