Home Gay Stars Andrew Garfield: ‘My only longing is to serve the LGBT community’ 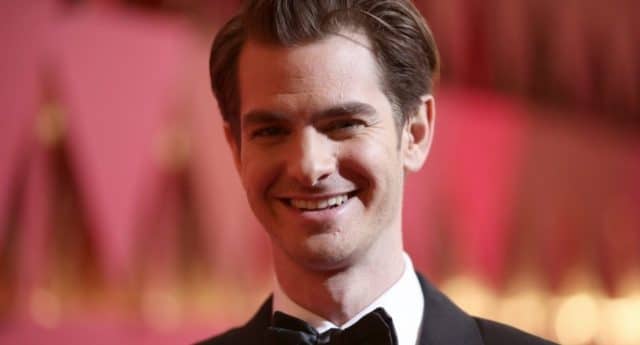 Andrew Garfield has accused media outlets of twisting his comments about being “gay without the physical act”.

Two weeks ago, the Amazing Spider-Man and Hacksaw Ridge star said he wouldn’t rule out having a relationship with a man in the future.

The actor, who is currently starring in Angels in America at the British National Theatre, also talked about binge-watching RuPaul’s Drag Race. 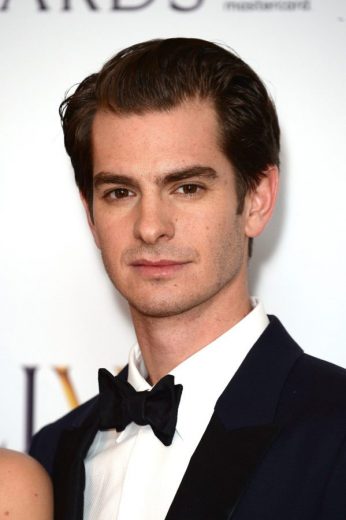 “My only time off during rehearsals – every Sunday I would have eight friends over and we would just watch Ru.

“This is my life outside of this play,” he added.

It was the next quote that sparked most of the backlash from unhappy fans.

Garfield said: “I am a gay man right now just without the physical act – that’s all.”

Twitter, predictably, dragged the hell out of the Academy Award-nominated actor.

One user commented: “Speaking of, I am rich without the physical act”.

Another parodied the star, tweeting: “Andrew Garfield: ‘I love food but hate the way it tastes.’”

But Garfield said that all he wanted to do was properly represent a community he felt had accepted him, and that he had meant no offence. 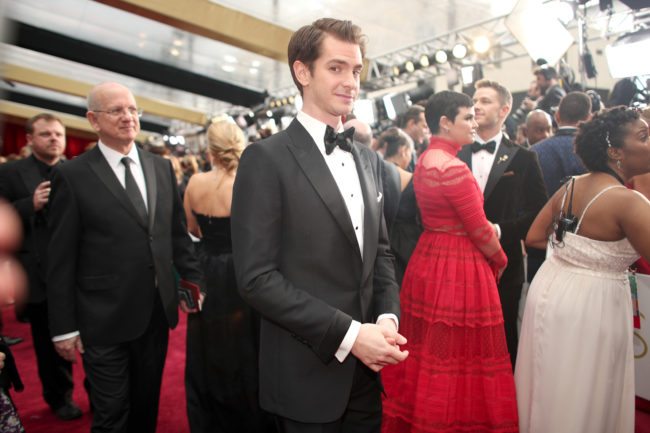 Speaking to BBC Newsbeat, he said: “That’s of course not what I meant at all.

“That discussion was about this play and how deeply grateful I am that I get to work on something so profound.

“It’s a love letter to the LGBTQ community,” he added.

“We were talking about: ‘How do you prepare for something so important and so big?’ and I was basically saying: ‘I dive in as fully as I possibly can.’”

He continued to speak glowingly and hopefully about his place as an LGBT ally.

“My only longing is to serve and to keep the world spinning forward for the LGBTQ community in whatever way I’m meant to.

“It’s important to a community that I feel so welcomed by.

“The intention [in my comments] was to speak to that, speak to my desire to play this part to the best of my ability and to fully immerse myself in a culture that I adore.”

And to be fair, Garfield does have a history of being an LGBT ally.
The actor called for a pansexual webslinger in 2015. 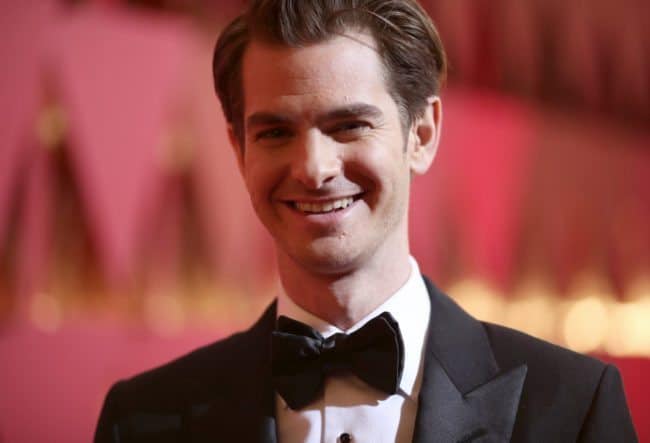 He was later asked about the kiss while appearing on The Late Show with Stephen Colbert, and ended up kissing him too.
Garfield joked: “I just wanted Ryan to know that I loved him no matter if he won or lost.