Home Gay Stars Andrew Garfield thinks its outrageous that we still have to fight for... 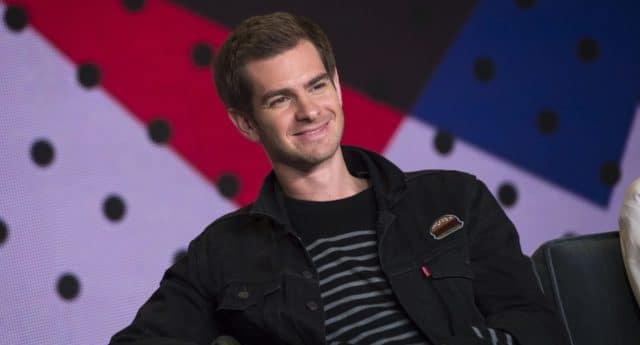 Andrew Garfield may have been heavily criticised by some for describing himself as a “gay man right now just without the physical act”, but he’s still a big supporter of the LGBT community.

The Spider-Man actor recently played the lead in a National Theatre production of Tony Kushner’s two-part classic Angels in America, a play set during the AIDS crisis in New York in the 1980s.

“It’s sadly very pertinent to the political climate,” he told Time Out London of the play.

“I feel very privileged to have done it. It’s deepened my longing to get the world to where we want it, in terms of how we treat each other.” 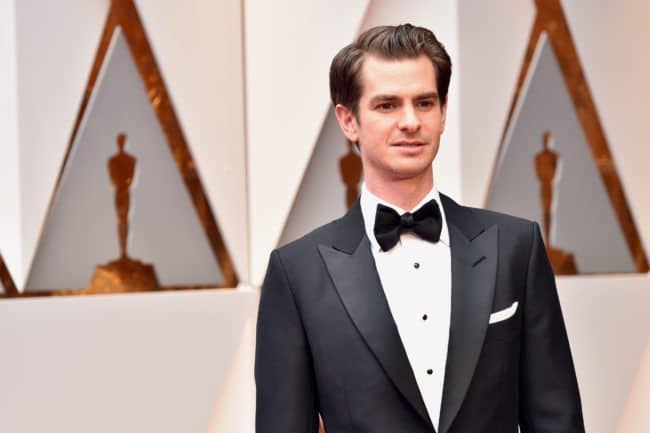 He added: “The fact that certain communities have to fight for equality to be treated as the divine creatures they are: that is outrageous.”

Garfield said that it was “a pleasure and a privilege” to have his letter printed in the magazine’s Pride issue, published after the Orlando massacre,

“I felt I wanted to do something,” he said. “It was a small token from the heart. I was very grateful to be asked.”

It’s not the first time the actor has spoken out on LGBT issues.
Back in 2015, he said he would welcome a pansexual Spider-Man, adding that he “doesnt’ give a shit” about the character’s sexual preference – though he ruled out his own version of the character coming out.

More recently, he said that he wouldn’t rule out having a relationship with a man in the future. 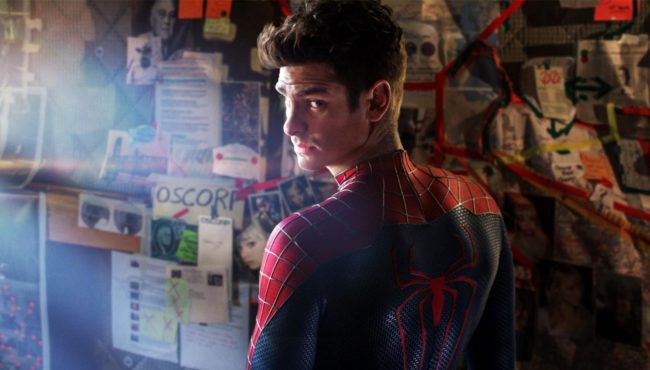 “Maybe I’ll have an awakening later in my life, which I’m sure will be wonderful and I’ll get to explore that part of the garden, but right now I’m secluded to my area, which is wonderful as well.”

Following the backlash to his comments about being “gay without the physical act”, Garfield said: “That’s of course not what I meant at all.”

He added: “We were talking about: ‘How do you prepare for something so important and so big?’ and I was basically saying, ‘I dive in as fully as I possibly can.’”

Garfield continued: “My only longing is to serve and to keep the world spinning forward for the LGBTQ community in whatever way I’m meant to.”