Home Gay Life Andy Cohen reading his own thirst tweets is the most Andy Cohen... 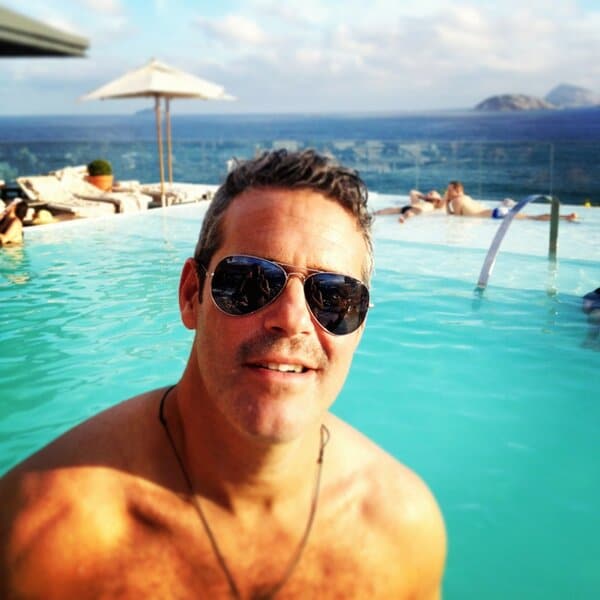 “I want Andy Cohen to slam me harder than Teresa slammed that table while calling me a prostitution whore!”

These are just a few of the thirstiest tweets about Andy Cohen read by Andy Cohen.

The Watch What Happens Live! host met up with Buzzfeed to perform tweets written by parched fans, and some of the things they had to say were downright filthy.

“I cordially invite you to sit on my nine inch ****,” one fan tweeted.

“Andy Cohen needs to be What Happens Live in my *****,” another added.

“I thought these were going to be mean tweets,” Cohen said afterwards. “They were something quite different. I’m titillated!”