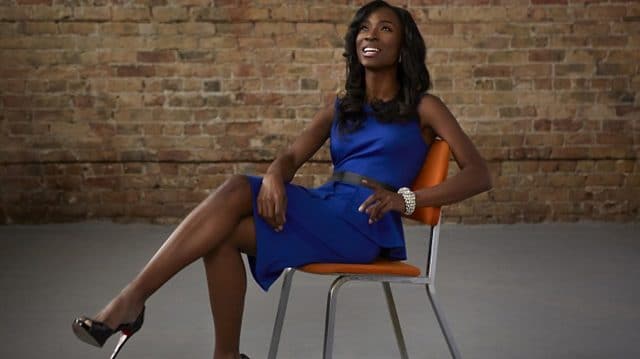 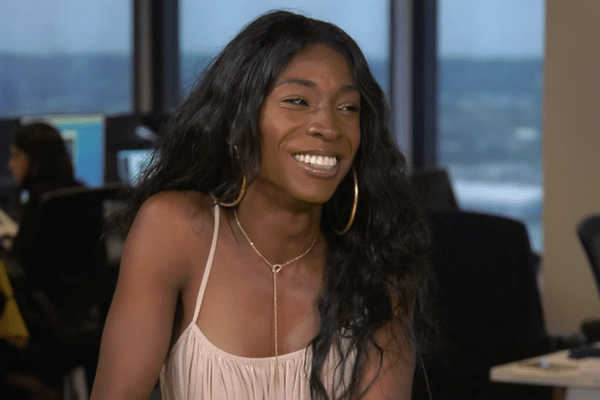 “Though she will always be our Candy, and our show suffers this incredible loss, I am elated that the world will get much more Angelica,” said Pose and AHS creator Murphy via Twitter. “She is joining the American Horror Story family in another unforgettable role. Congrats Angelica for making history, leaping from #PoseFX to #AHS1984. Welcome to the #AHS family!”

The actress is the first trans performer to land two series regular roles.

Ross will join Olympian Gus Kenworthy and AHS regular Emma Roberts for the series–the only other two actors who’ve been announced for the project. The new season will debut in September.

Ross rose to fame as the founder of TransTech Social Enterprises, a non-profit organization aimed at training transgender people for remote technology jobs. The training program allows transgender individuals to maintain a job and income during transition without threats to their safety. Her work earned her wide recognition, even from the Obama White House.

Following her work in technology, Ross decided to pursue her dream of acting, appearing in the web series Her Story, for which she earned an Emmy Nomination. She also appeared on the popular series Transparent before landing her role on Pose. Earlier this year, she also landed a spot as one of Queerty’s Pride50.