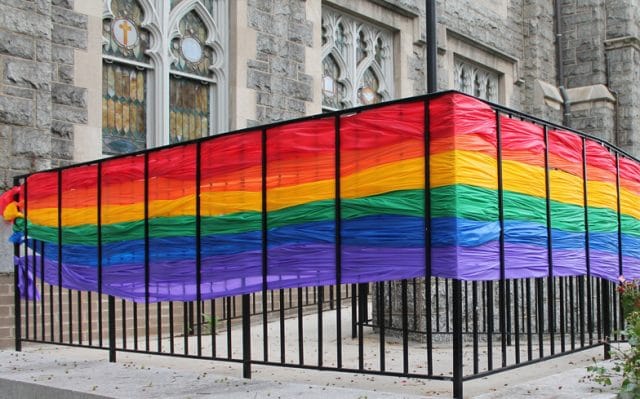 The Anglican Church of Canada has failed to vote in favour of recognising same-sex marriages. Despite having a lot of support, the motion failed to carry the two-thirds of support from each delegation that it needed.

Although the Order of Laity and the Order of Clergy voted heavily in favour, with 80% and 73% in favour respectively, the Order of Bishops failed to reach the necessary two-thirds threshold with only 62% in favour.

Had the bill passed, it would have allowed clergy to officiate same-sex marriages, and removed the words ‘man and  woman’ from the canon.

The vote angered and disheartened many of those who were in favour, with some attendees reportedly storming out of the building after the vote failed. 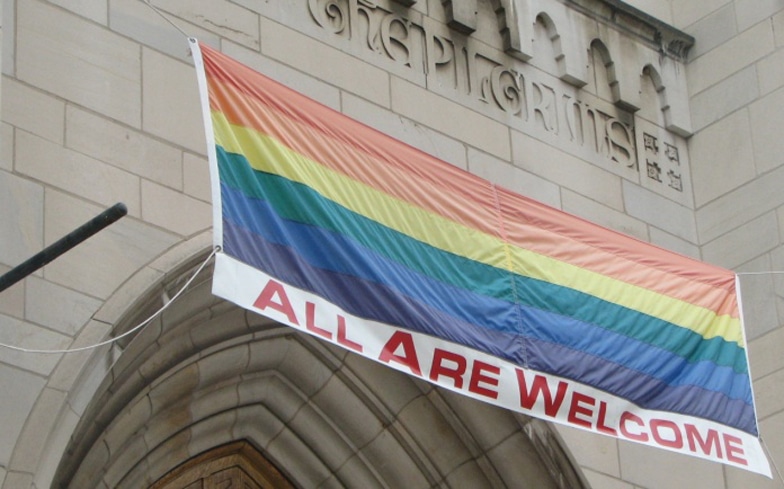 Melissa Skelton, the Archbishop of the Diocese of New Westminster, told the Vancouver Sun: “I was very disappointed not to have been with our delegates on account of my illness as the vote on the marriage canon occurred tonight.

“All that I can say is that I’m very sorry for all the feelings of hurt that this vote has caused, and that I urge everyone to pray for the Anglican Church of Canada.”

Speaking to CBC, Meghan Kilty, the Anglican Church of Canada’s director of communications, said: “There’s a lot of grief right now among the delegates.”

She also confirmed that some churches were already carrying out same-sex weddings, as there is debate over whether the church actually rejects the concept.

A motion passed by the synod also calls on individual churches to treat same-sex marriage in the way that best suits its theological understanding of the issue.

It is possible that a vote on the matter could pass, as there have been indications that the resolutions will be reintroduced. However, this needs to have happened before the synod rises on 16 July.