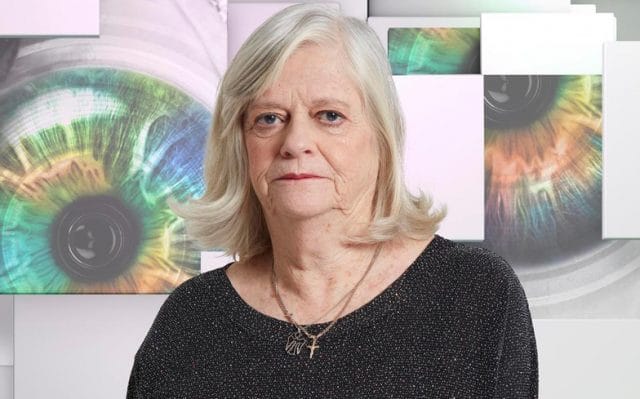 The Brexit MEP – who has opposed every single opportunity for LGBTQ people to have equal rights in the UK, from voting against the equal age of consent, to the repeal of Section 28 – suggested that science will produce a cure for homosexuality.

In an interview with Sky News, Widdecombe was questioned on whether people would support her platform due to her archaic views on homosexuality, which led her to referencing the scientific progress of gender reassignment surgery.

“The fact that we think it is now quite impossible for people to switch sexuality doesn’t mean that science might not be able to produce an answer at some stage,” she said.

When asked whether she thought a ‘cure’ was a possibility, she replied: “I don’t know. I don’t know any more other than people once knew whether it was impossible for men to become women.

But will science ever find an answer to Anne Widdecombe? https://t.co/p19Lsx1bJd

“I’ve merely said that if you simply rule out the possibility of it, you are denying people who are confused about their sexuality, or discontented with it, the chances that you do give to people who want to change gender.

“Now that’s all I’ve said. I do not imagine for one moment that the Brexit party will be putting forward a policy on gay sex changes in its manifesto.”

Widdecombe’s comments were met with widespread backlash, with Labour MP Luke Pollard saying: “Being gay isn’t a disease to be cured. Ann Widdecombe is continuing her sick anti-LGBT campaign.”

Stephen Fry wrote on Twitter: “But will science ever find an answer to Anne Widdecombe?”

She may have changed her party, but she hasn’t changed her stripes. Ann Widdecombe is still peddling homophobic, bigoted, anti-LGBT and anti-science nonsense.
https://t.co/T6vojyUZ5W

“Remember WHY we have it and WHY we need it – a lot has been done but there is STILL a long way to go. #PrideMonth.”

Mayor of London, Sadiq Khan, also weighed in on her controversial comments, writing on social media: “She may have changed her party, but she hasn’t changed her stripes.