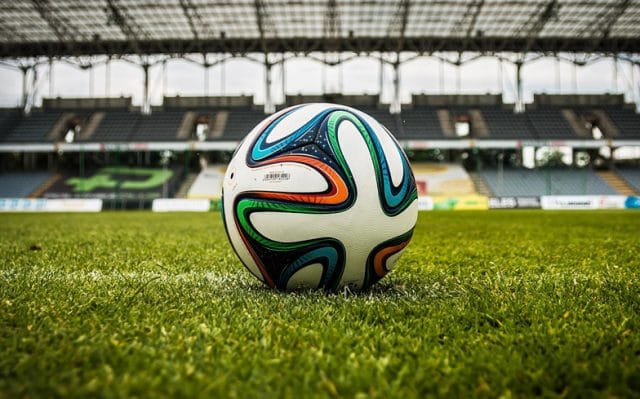 Earlier this month, an anonymous footballer opened an account on Twitter with the name ‘The Gay Footballer’.

His first tweet read: “I’m a professional footballer, playing for a club in the @SkyBetChamp. I will be revealing my identity soon, but I am a proud gay man, hoping to break the mould. I am under the age of 23, and today I came out to my family.”

It ended with the footballer declaring that he will “soon come out publicly”. He followed up the tweet with a statement in which he told his 40,000 followers that he came out as gay to his association.

“This afternoon I requested a meeting with both my manager and the club chairman,” he wrote. “At this meeting I revealed to both gentlemen that I am a homosexual man, I explained that I had only yesterday come out to my family.

“I sought advice from both men regarding the fact that I not only want to, but will, come out publically as a proud, confident gay professional footballer. I was anxious prior to the meeting about the response that I would get, but as both men, and as a club, they have assured me that they will do absolutely everything to support me in this process.”

He added: “The Chairman will be arranging full support from those within the club, and external assistance to prepare me for this, inclusive of ensuring I have the right level of support prior to, at the time, and after my public revelation.”

Earlier this week, the account posted a date of 24 July, which we can only assume is the date he will come forward with his identity. If it doesn’t turn out to be a hoax, he will be the only out gay footballer in the UK championship.

Marvin Sordell, who plays as a forward for Burton Albion, expressed his support for the footballer, tweeting: “Wish you nothing but good fortune with this next step in life. So many things will be said, but your vulnerability in this situation is such a powerful sign of your strength! I’ve got huge respect for you doing something that is monumental for our sport.”

Related: Out footballer Collin Martin says there “has to be more” gay pro footballers.