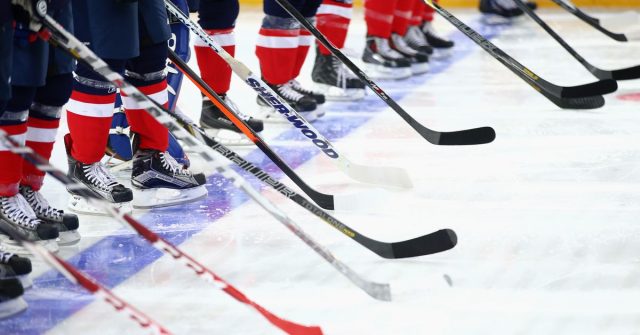 Another new study from Monash University again demonstrates that athletes using gay slurs don’t mean to convey messages of homophobia to their teammates, and in fact believe their teams would be welcoming places for gay athletes.

The study focused on 146 semi-professional ice hockey players in Australia. The sample group included a good mix of players from North America, Europe and Australia.

One of the most illuminating parts of the study looked at why athletes use gay slurs. Some of the results:

In the minds of the people using the language, there is a complete disconnection between their use of gay slurs like “poof” and their existence as gay slurs.

This reflects the findings of a previous Monash Univ. study of rugby players.

“The use of this language also appears to be motivated by a desire for social acceptance,” the researchers said in their abstract, “rather than overt homophobia or sexism and players had misperceptions around how others on their team view this language, and also around how this language use would create an unwelcoming environment for LGB people and women.”

This is more positive information for LGB kids concerned that the negative language they experience inherently means their team will reject them.

However, it’s equally important to stress that the impact of this language on LGB youth is very negative and very real. As other studies have shown, and as the researchers pointed out, LGB youth who have experienced verbal abuse — these gay slurs that aren’t meant to harm — are twice as likely to consider or perform self-harm. Gay boys are also about half as likely to play high school sports as straight boys.