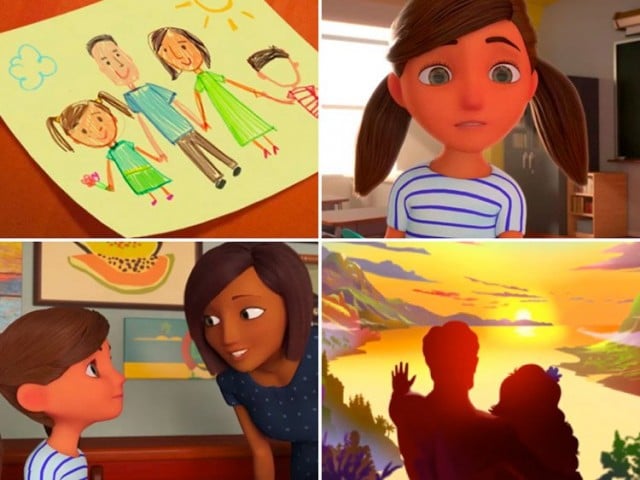 Jehovah Witnesses posted a new animated cartoon on their official site. This video has an anti-gay message for children: same-sex marriage goes against God’s will and homosexual people “can change” who they are.

The video titled “One Man One Woman” became a part of a series of web videos called Become Jehovah’s Friend that teaching ‘lessons’ to kids.

“One Man One Woman” is aimed at young kids and encourages them to “Become Jehovah’s Friend” by opposing same-sex parenting.

The main character of this video is a little girl who saw a picture at school depicting a family consisting of two homosexual parents – two moms.

When the girl took this picture and brought this up to her mom, mother’s reply was the following:

“People have their own ideas about what is right and wrong. But what matters is how Jehovah feels. He wants us to be happy and he knows how we can be happiest. That’s why he invented marriage the way he did.”

This video follows the line “God created Adam and Eve, not Adam and Steve.”

“Jehovah created Adam and Eve, male and female. Then he said a man will stick to his wife… Jesus said the same thing.”

It’s the same with Jehovah! He wants us to be his friend, and live in paradise forever, but we have to follow his standards to get there.

To get there we have to leave some things behind – that means anything Jehovah doesn’t approve of.”

So the mother finally concluded: “People can change, that’s why we share his message.”

Check out this Creepy Anti-Gay cartoon below:

What do you think? Can people really change and stop being homosexuals if they want to get to paradise? 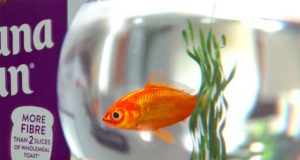 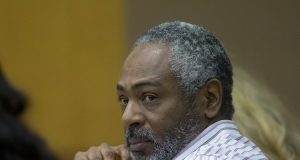 Man Sentenced to 40 Years in Prison for Pouring Boiling Water...

Nick Gayer
0
An investigation is underway to decide whether or not to charge him with a federal hate crime. The Atlanta truck driver who poured boiling...