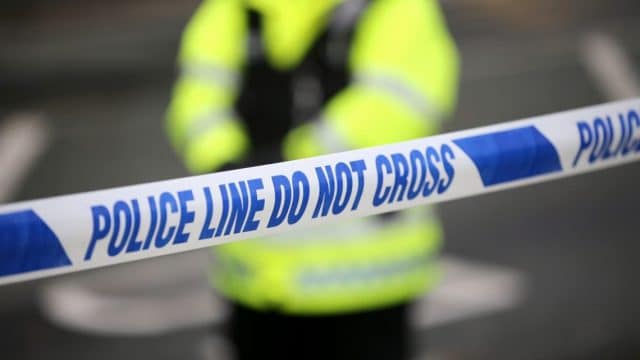 Hate crime committed against lesbian, gay, and bisexual people in the UK has risen by 78% since 2013, according to a shocking new report.

Furthermore, three in ten LGBT+ people (29 per cent) avoid certain streets because they do not feel safe there as an LGBT+ person and more than a third (36 per cent) don’t feel comfortable walking down the street while holding their partner’s hand. This increases to three in five gay men (58 per cent).

Rachel, a 22-year-old from London recalled a particularly harmful incident. “I had one incident where girls did not want to enter the bathroom stall I had used despite a large queue, like as if I was infected,” she said.

“Straight people don’t know how privileged they are to not have their love questioned, or to have romantic days out and not think about who is around you or how safe you are.”

In response to these findings, Stonewall has made a series of recommendations to tackle anti-LGBT+ hate crime. This includes the ‘Come Out for LGBT’ campaign which encourages people to show their support for LGBT equality in all forms.

Other recommendations from Stonewall include:

Call out online anti-LGBT abuse whenever you see it, so long as it is safe to do so. Support those being targeted by letting them know you are an ally.

Let local business owners know if you witness an anti-LGBT incident from staff or other customers so that they can tackle it. Make clear that they could risk losing you and others as customers if they don’t

Report incidents of homophobic, biphobic or transphobic discrimination you experience when accessing public services like housing or social services to the service provider or local council so they can take action. Contact Stonewall’s Information Service on 08000 50 20 20 for advice and support.

Ruth Hunt, Chief Executive, Stonewall, said: “While we have come a long way in the past 25 years, it is clear there is still a huge amount of work we need to do before all LGBT people can feel safe, included and free to be themselves in Britain today. 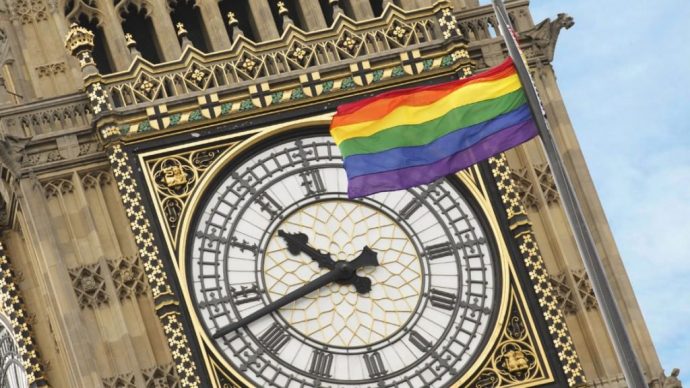 “This report warns against complacency, and stands as a call to action for everyone who supports equality. We now need to work together, to bring forward the day when no individual faces hatred or discrimination simply because of their sexual orientation or gender identity.

“At Stonewall, we want everyone across Britain who feels impacted by reading this report to join our campaign and pledge to come out for LGBT people everywhere, as visible allies. Together we can create a world where LGBT people are accepted without exception.”