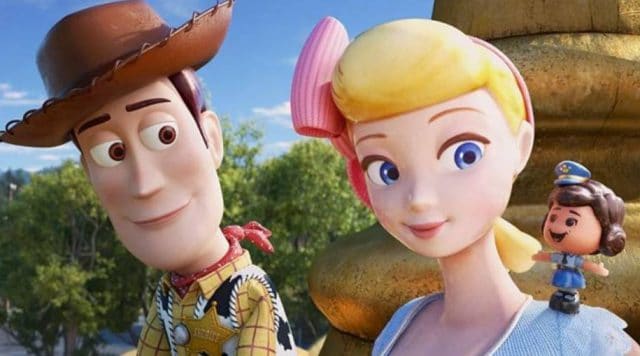 “One Million Moms” is calling for a boycott of Pixar’s Toy Story 4 over what the conservative anti-LGBT group admits is a “subtle” nod to the LGBTQ community.

“At the start of the movie, when Woody’s new owner Bonnie goes for her first day of kindergarten, in the background there is a quick scene where one child is dropped off by two moms,” the group explains on their website. “Later, the moms return to pick up their child who gives them a hug. The scene is subtle in order to desensitize children. But it is obvious that the child has two mothers, and they are parenting together.”

The group called the scene “dangerous” and warns that parents may be “blindsided” by the “subtle but obvious promotion of the LGBTQ lifestyle.”

“It has not been mentioned much in mainstream media, which could appear as acceptance when really it was because it happened so fast,” the petition adds. “But the scene was included and intentionally not announced prior to the movie release in hopes it would be kept quiet to expose as many children as possible.”

The group also took issue with a line in the film about not hiding in a closet: “Some children may not catch this reference, but it was extremely unnecessary.”

OMM says the scenes were included “strictly to push an agenda.”

“Toy Story 4 is the last place parents would expect their children to be confronted with content regarding sexual orientation. Issues of this nature are being introduced too early and too soon. It is extremely common yet unnecessary,” OMM said. “Disney should stick to entertaining instead of pushing an agenda and exposing children to controversial topics.”