A new report reveals that anti-LGBT homicides are still on the rise in America, increasing 86% from 2016 to 2017.

In all, 52 LGBT people are known to have lost their lives because of who they were or who they loved. While there are many others whose deaths have not been recorded, that’s already the highest number recorded in the National Coalition of Anti-Violence Projects’ 20 years of tracking hate crimes. 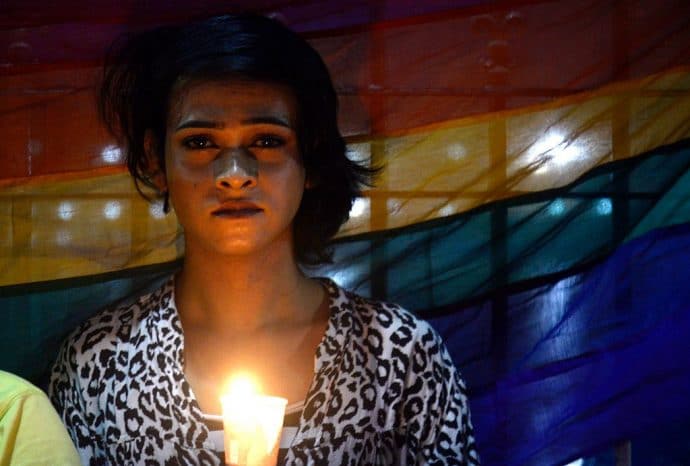 The report, titled A Crisis of Hate, also confirms that queer people of color are most vulnerable: Of the reported homicides in 2017, more than 70% were people of color. (Trans women of color make up a disproportionate number of those deaths.)

Beverly Tillery, Executive Director of the Anti-Violence Project (AVP), said anti-LGBT violence has long been at crisis levels, but her group “has watched the escalation of violence this past year with great concern.”

“Our communities live in an increasingly hostile and dangerous climate, after a year of anti-LGBTQ rhetoric and policies coming from the White House, federal government agencies, state and local sources, and in our communities across the country,” said Tillery. “We must bring more attention and action to deal with this epidemic of violence and work across all of our diverse communities to protect those most vulnerable.”

While the rhetoric of the Trump administration has no doubt fueled this epidemic, its by no means contained to the United States: A report from Grupo Gay de Bahia, indicates 2017 was also the most deadly for LGBT people in Brazil, with 387 murders, or more than one per day on average.