Home Gay Life Anti-LGBTI lawmaker resigns after being caught having sex with a man in... 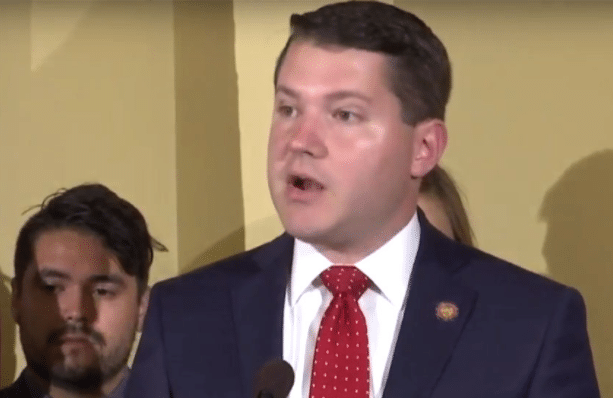 A homophobic lawmaker has resigned after being allegedly caught having sex with a man in his office.

Ohio state legislator Wes Goodman, a Republican, admitted to reports he cheated on his wife in a shock resignation yesterday.
A proponent of ‘natural marriage’, Goodman repeatedly called and voted for anti-LGBTI legislation while in office. He cited his ‘Christian values’.

Goodman issued his resignation to House Speaker Cliff Rosenberger, admitting to ‘inappropriate behavior’. No charges of sexual harassment will be brought since the alleged sex was consensual and the man was not a staffer or legislator.

‘I was alerted to details yesterday afternoon regarding his involvement in inappropriate behavior related to his state office,’ Rosenberger said in a statement to the Columbus Dispatch.

‘I met with him later in the day where he acknowledged and confirmed the allegations.

‘It became clear that his resignation was the most appropriate course of action for him, his family, the constituents of the 87th House District and this institution.’ 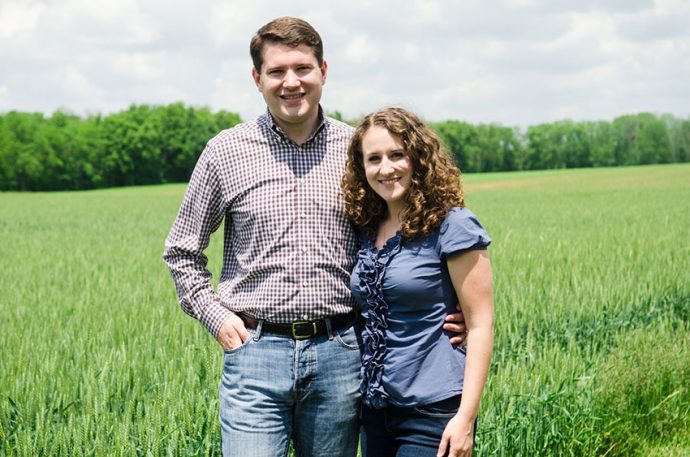 On Twitter, Goodman described himself as ‘Christian. American. Conservative. Republican’.

And on his website, he said: ‘Healthy, vibrant, thriving, values-driven families are the source of Ohio’s proud history and the key to Ohio’s future greatness.

‘The ideals of a loving father and mother, a committed natural marriage, and a caring community are well worth pursuing and protecting’.

GOP insiders have claimed there is video of the encounter filmed inside Goodman’s office, but the speaker’s spokesperson denied that allegation.

‘I sincerely regret…my actions and choices’.

‘We all bring our own struggles and our own trials into public life,’ Goodman said in a statement.

‘That has been true for me, and I sincerely regret that my actions and choices have kept me from serving my constituents and our state in a way that reflects the best ideals of public service.
‘For those whom I have let down, I’m sorry. As I move onto the next chapter of my life, I sincerely ask for privacy for myself, my family, and my friends.’