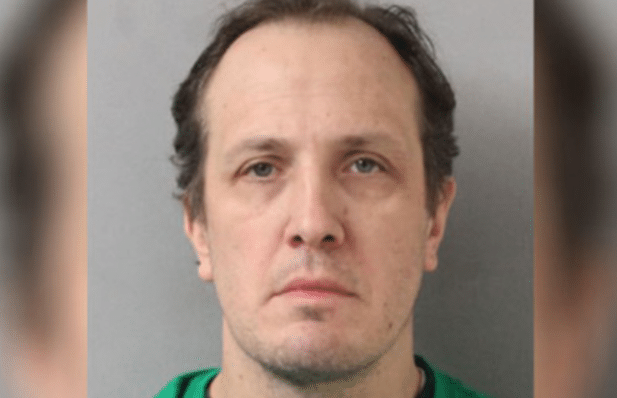 Once again a pastor has proved that any previous talk of ‘protecting family values’ was hypocritical abusive nonsense.

In 2003, he took on a local LGBTI anti-discrimination law.

He said he would ‘always oppose’ any attempt to stop progress on LGBTI rights in the state.

He was arrested on multiple counts of child abuse for incidents that span decades.

Eight victims have come forward to say they were molested by the preacher from 1996 to 2017.

While details are scarce, many boys have said they were touched by him in their underwear.

It is alleged Patterson enjoyed the children sitting on his face and stomach.

The Metropolitan Nashville Police Department have investigated Patterson for the past six months. In September 2017, Patterson resigned and moved to Pennsylvania.

Police say accusations of child abuse only came out shortly after he left the church.

Patterson arrested on 8 March in Pennsylvania

Patterson was arrested on 8 March in Pennsylvania.

He has refused to talk to police.

Patterson is being charged with eight counts of aggravated sexual battery, each relating to a different victim.

Police have not said how old the alleged victims were at the time of the reported attacks.

Nolensville Road Baptist Church member James Thomas has said no church leader was aware of the accusations until after Patterson resigned.

‘Our hearts grieve for the families involved,’ Thomas said in a statement.

The church has removed any mention of Patterson from the website. Police have said the church has been ‘fully cooperative’.