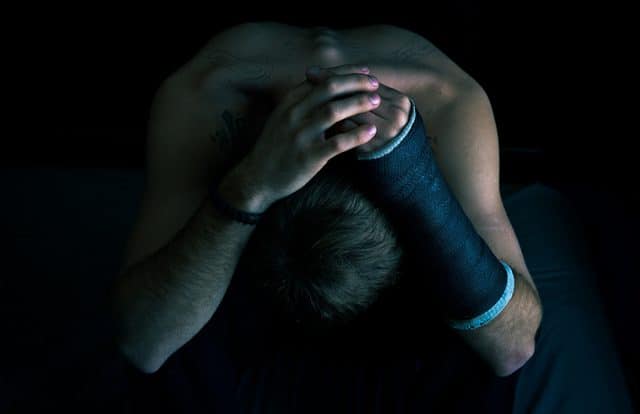 The study on the Journal of Interpersonal Violence by the Honour Abuse Research Matrix (HARM) at the University of Central Lancashire (UCLan), analyzed attitudes to violence against the LGBT community. The research focused on five countries: India, Pakistan, Malaysia, Iran and England.

Shared at the HARM annual conference, the study recruited 922 students, aged between 16 and 61, in four Asian countries, as well as Asian British and White British students in England.

All participants read a brief report depicting a hate crime situation. In the report, a man’s family threaten him after suspecting that he’s gay and has joined a gay dating website.

Following the report, participants completed a questionnaire. The questions aimed to understand the extent to which participants approved of anti-LGBTI violence.

Results confirmed a link between acceptance of homophobic violence and cultures where honor is a crucial value.

Furthermore, Muslims were more likely to endorse anti-gay abuse than those identifying as another or no religion.

Dr. Michelle Lowe, Reader in Criminological and Forensic Psychology at the University of Bolton, is one of the researchers who wrote the report.

She said: ‘Research in this important area needs to continue to appreciate the full scope of the problem. It is pleasing that in some nations, endorsement of anti-gay attitudes and violence is low.’

She furthermore added: ‘However, in other nations, anti-gay attitudes are prevalent, which creates a culture where victims of anti-gay honour abuse struggle to receive the help that they desperately need.’