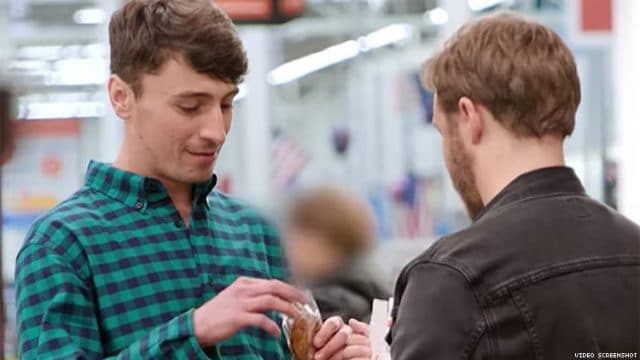 The American Family Association is siccing its followers on the retailer because it “normalizes homosexual relationships.”

Walmart isn’t exactly known as an LGBTQ-friendly corporation, but the Arkansas-based retailer has been making progress on equality issues. Its latest encouraging move is a dating series that features two gay men.

Love in the Aisle’s second episode, posted on Facebook, stars Andy and Pat shopping and cracking jokes in a Walmart. The American Family Association didn’t find the clip endearing; instead it launched a petition to have the company remove it. The group’s reasoning? The video “normalizes homosexual relationships.”

The AFA — branded a hate group by the Southern Poverty Law Center — sees Andy and Pat’s shopping trip as an affront to opposite-sex marriage.

“The American Family Association says that for most Christians and other traditionalists, the idea that marriage is between a man and a woman is sacred,” reads a Wednesday press release from the AFA.

“We’ve seen many large corporations reject that in their marketing, but I honestly never thought Walmart would join the cultural revolution and reject the beliefs of its customer base,” AFA president Tim Wildmon said in the release. “It’s clear that Walmart is on the path of elevating homosexual relationships to the same level as the male-female model of marriage. We have no choice but to ask our supporters to let the company know how customers feel about Walmart’s shift away from neutrality on this controversial issue to full support for same sex relationships.” 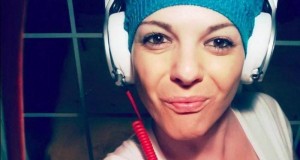 Georgiana P. Green
0
Sona Avedian is a 33 year old transgender woman who came to terms with her gender identity three years ago. She confessed that she... 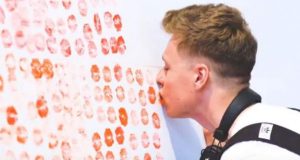 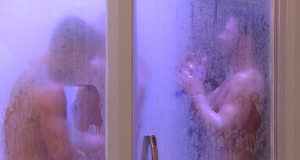