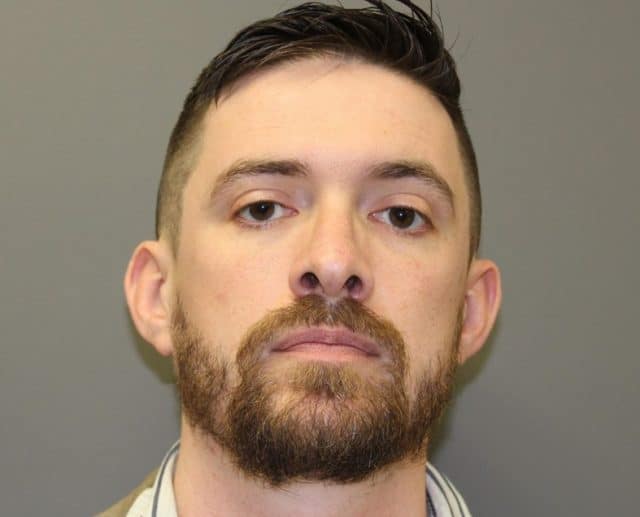 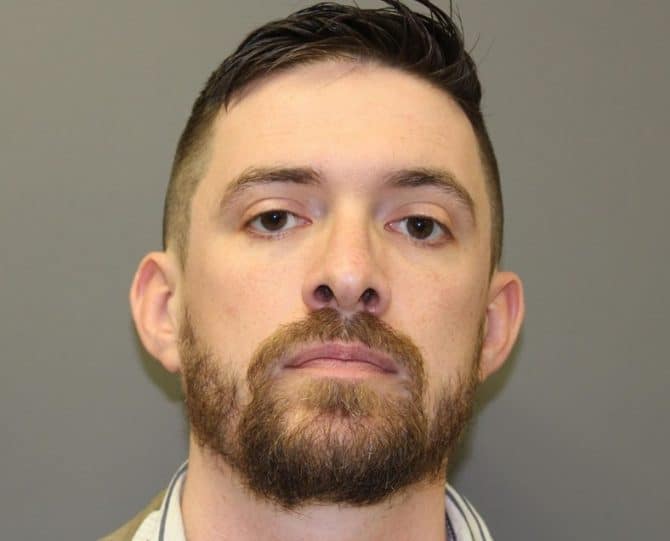 An antigay megachurch in Texas was just slapped with a $1 million lawsuit after it failed to take adequate responsibility when one of its youth pastors allegedly molested an 11-year-old girl.

Matthew Tonne is the former children’s minister from Village Church, a Southern Baptist megachurch in Flower Mount, Texas, where he regularly preached about the evils of homosexuality to young children.

“No one has ever apologized to her, ‘Hey we are so sorry we failed to protect you.’,” Christi Bragg, the victim’s mother, says. “That is what has stuck with me this entire time.”

The alleged abuse happened in 2012. According to the lawsuit, 35-year-old Tonne abused the 11-year-old victim at a church summer camp, regularly creeping into her bedroom to molest her.

When the family learned what had happened and contacted church leaders in 2018, they say they were not taken seriously. Though Tonne was eventually fired, they say the congregation was told he was let go for “an alcohol problem” and not because he had molested a child.

Boz Tchividjian, the lawyer representing the family, says church leadership made no effort to “ascertain whether Tonne abused any other children under its care and supervision.”

Nor has church, which has an entire page dedicated to “sexual immorality” on its website, “demonstrated a good faith desire to resolve this.”

“We have provided ample opportunity and ample time for that,” Tchividjian says. “We have hit a brick wall, and at that point in time we had to make the difficult but necessary decision to press forward to filing the lawsuit.”

Tonne was indicted by a grand jury last November and arrested in January. His lawyer says he’s been falsely accused and believes he will be completely exonerated. Meanwhile, his wife says he has been nearly driven to suicide by all this “sin stuff.”