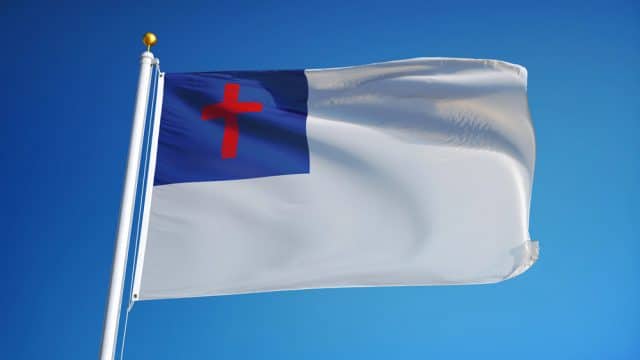 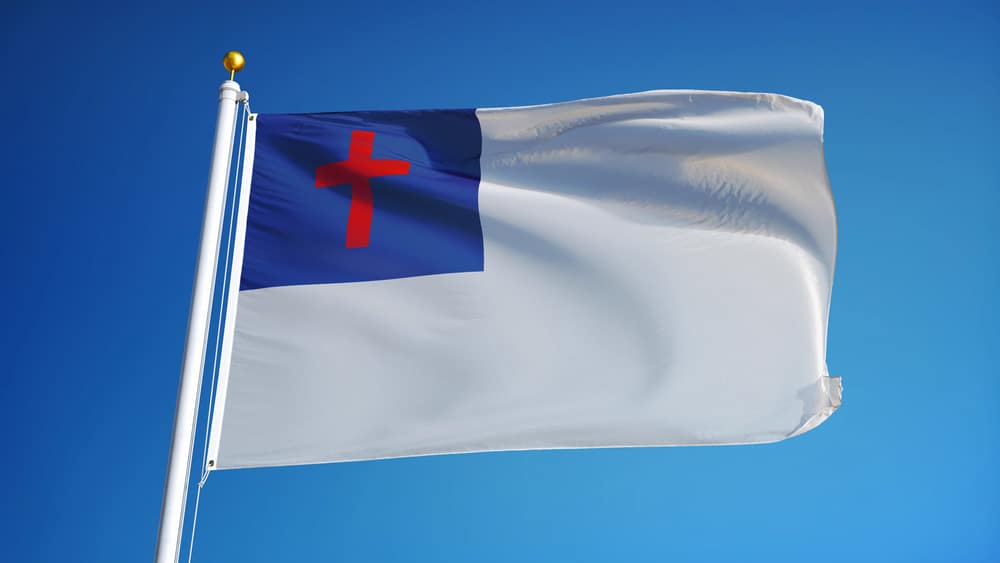 The Liberty Counsel, the Southern Poverty Law Center-certified hate group which supports criminalizing gay sex and allowing discrimination due to “religious freedom,” recently sued the city of Boston, Massachusetts to force it to fly the Christian flag over city hall.

The group filed the lawsuit on behalf of Camp Constitution, a literal camp that wanted to fly the flag for an hour while throwing an “event with pastors encouraging racial reconciliation, freedom in the United States, and celebrating the link between Christianity and the United States, ending with the presentation of the Christian flag,” according to Fox News.

The city says it cannot fly non-secular flags over its hall of government, but the Liberty Counsel claims that’s just religious discrimination as the city has reportedly flown 284 other flags on its city hall flagpoles.

Part of their persuasive “proof” is the fact that the city has flown the Turkish flag, a banner which has an Islamic star and crescent on it, from city hall flagpoles 13 times since 2005. But there’s a huge difference here: The Turkish flag represents a nation, not solely a religion; the Christian flag solely represents a religion, not a nation.

The lawsuit also claims that Boston has flown the Vatican City flag on city hall’s flagpoles, but yet again that flag represents a religious nation, not a religion.

“Shurtleff said the city would have accepted [the Christian flag] if they had called it the Camp Constitution flag instead of the Christian flag,” according to Fox News, but that’s stupid. It’s not like the Christian flag is some unrecognizable banner that you can simply pass off as your dumb camp’s emblem.

This lawsuit is likely to fail, but it’s a good reminder of just how much taxpayer time and money the Liberty Counsel is willing to waste in order to play the persecuted minority despite 70 percent of all Americans identifying as Christian.