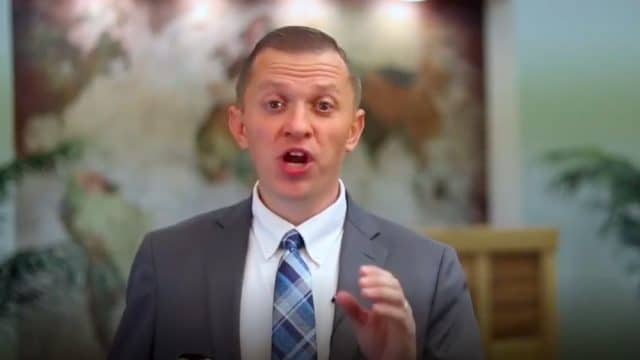 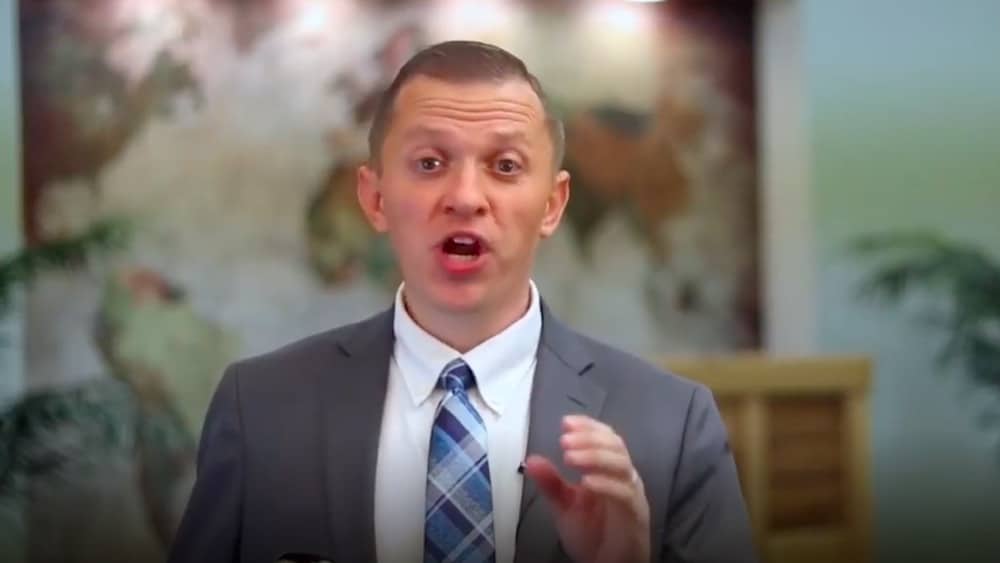 Today is the third anniversary of the Pulse nightclub shooting that killed 49 people and wounded 53 others in Orlando, Florida. So naturally, a bunch of anti-LGBTQ hate pastors from around Florida are holding a “Make America Straight Again” conference this week.

Out reports that Pastor Patrick Boyle of the Revival Baptist Church has released a four-minute video in which he announces that the conference will begin this Friday at a yet-to-be-announced location.

Boyle says, “We’ve chosen this place and time because this is their gay Pride week in Orlando, and they’re going to be out and proud of who they are and daring someone to say something, and we’re going to go ahead and take them them up on it.”

Boyle continued by saying, “They are beyond reach, the Sodomites. We are not trying to reach them. We are trying to warn society that if we embrace that, you are going to lose your children…. The schools are telling them it’s an alternative lifestyle choice.”

Boyle says that many LGBTQ people and allies have called his church to condemn the conference. He said, “They are going to be out there protesting love, love, love — yet if we can make a compilation of the voicemails from these crowds, it’s all but love … They hate us, and I don’t have any qualms with saying I hate them.”

Among the conference participants is Steven Anderson, the Arizona pastor who celebrated the Pulse nightclub shooting by stating, “The good news is that there’s 50 less pedophiles in this world, because, you know, these homosexuals are a bunch of disgusting perverts and pedophiles.”

Anderson has been barred from 31 countries for his extremist views.