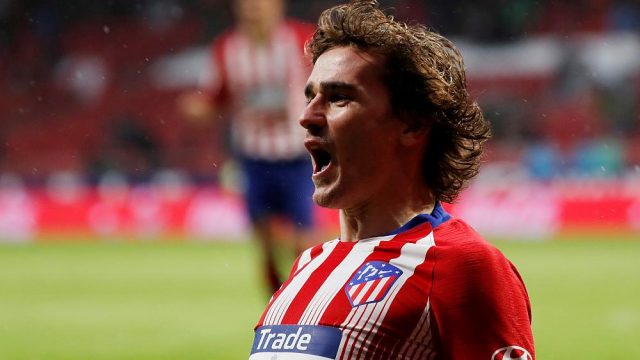 The 28-year-old, a World Cup winner with France last summer, has signed a contract that will run until 2024, the Catalan club said.

The buyout clause for the Frenchman, who rejected a move to FC Barcelona in 2018, has been set at €800 million.

Griezmann had announced in May he would be leaving Atletico Madrid.

“I would like to thank all of you for the love you have shown me during these five years,” Griezmann said in a video released on the club’s Twitter page.

The French forward and Atletico finished as runners up in Champions League in 2016 and was the team’s top-scoring player. He was one of three finalists for the Ballon d’Or in 2016.

He was born in 1991 in Mâcon, France, but has spent his career in Spain.

He was scouted by Basque club Real Sociedad at the age of 14.