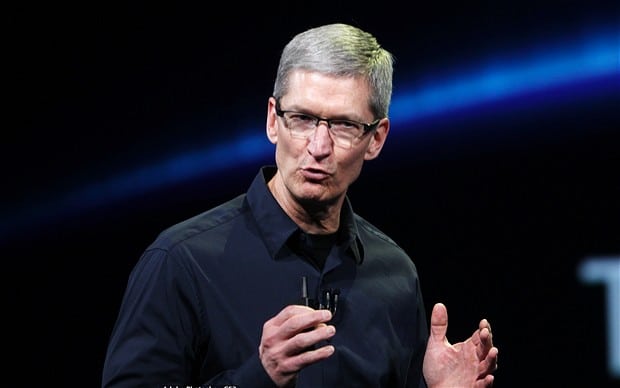 While the world eagerly awaits the arrival of the brand new Apple iPhone X and iPhone 8 models, the company’s openly gay CEO Tim Cook has taken the opportunity to use the increased attention to issue a pro-LGBT statement.

The world’s biggest tech company has come out in support of same-sex marriage in Australia on the day its citizens can start posting their votes.

“We support marriage equality and believe all Australians deserve the freedom to marry the person they love,” the statement read, “and to have their relationships recognised with the same dignity and legal protections as their neighbours, friends, and family.”

It’s hoped the clear message of support will help make marriage equality a reality in Australia.

The debate for marriage equality has been intense in Down Under over the past few weeks, with anti-gay propaganda being circulated around the country and “scaremongering” adverts airing on TV.

Australia will take part in a postal vote into October, and while the result won’t be binding, it will give politicians a better idea of what the public wants when they perform a vote in parliament.

A recent poll suggested that 63% of Australians intend to vote in favour of same-sex marriage, but LGBT+ activists have criticised the $122 million procedure, as it will likely give homophobes a platform to voice hate – which it already has.