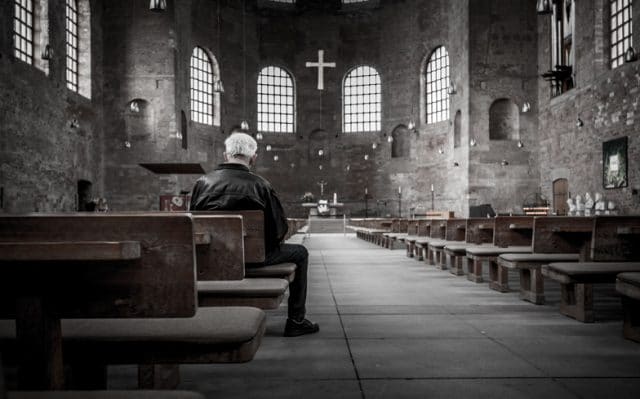 Archbishop Charles Thompson has defended the decision of an Indianapolis Catholic school to fire a teacher because they were in a same-sex marriage.

Earlier this week, it emerged that the Cathedral High School had fired a gay teacher so that the school could keep its “Catholic identity.”

Archbishop Thompson had stripped another Indianapolis school of is “Catholic identity” when they refused to comply, although eventually they also conceded.

In a letter reflecting on why the teacher was fired, the Cathedral High School said: “Archbishop Thompson made it clear that Cathedral’s continued employment of a teacher in a public, same-sex marriage would result in our forfeiting our Catholic identity due to our employment of an individual living in contradiction to Catholic teaching on marriage.

“Additionally, we would lose the privilege of reserving the Blessed Sacrament in our chapel’s tabernacle. Cathedral has been a Catholic school for the past 100 years and our Catholic faith is at the core of who we are and what we teach at Cathedral.”

The full letter can be read here. 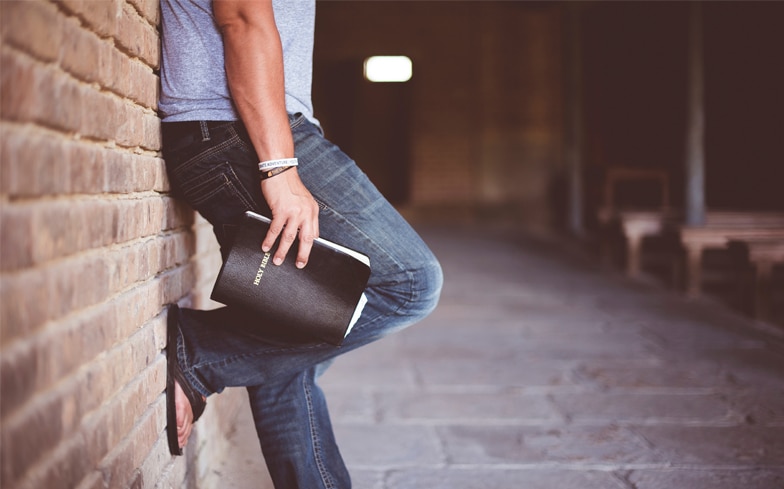 “This is not a witch hunt, we don’t go looking for these situations,” said Archbishop Thomas. “When they are brought to my attention […] it is my responsibility, my duty, to oversee the living of the faith, especially for our ministerial witnesses.”

Justifying the decision, he said: “It is about the living situation, it’s not the orientation. We would do the same thing if it was someone cohabitating.”

Last year, a Catholic minister in Ohio was fired from his position after he liked a post on Facebook in which his friend was celebrating his five-year wedding anniversary with his same-sex partner. He had also shared a picture of himself at another same-sex wedding.

Keith Kozak told News 5 Cleveland: “They [his supervisor and someone from HR] sat me down and they said we had seen some things on Facebook and Twitter and that would like to talk to you about that.

“It was a quick meeting. The very next day, I received a letter that said I was terminated.”