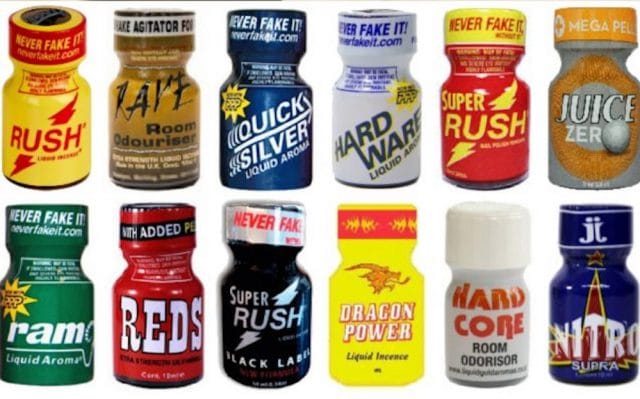 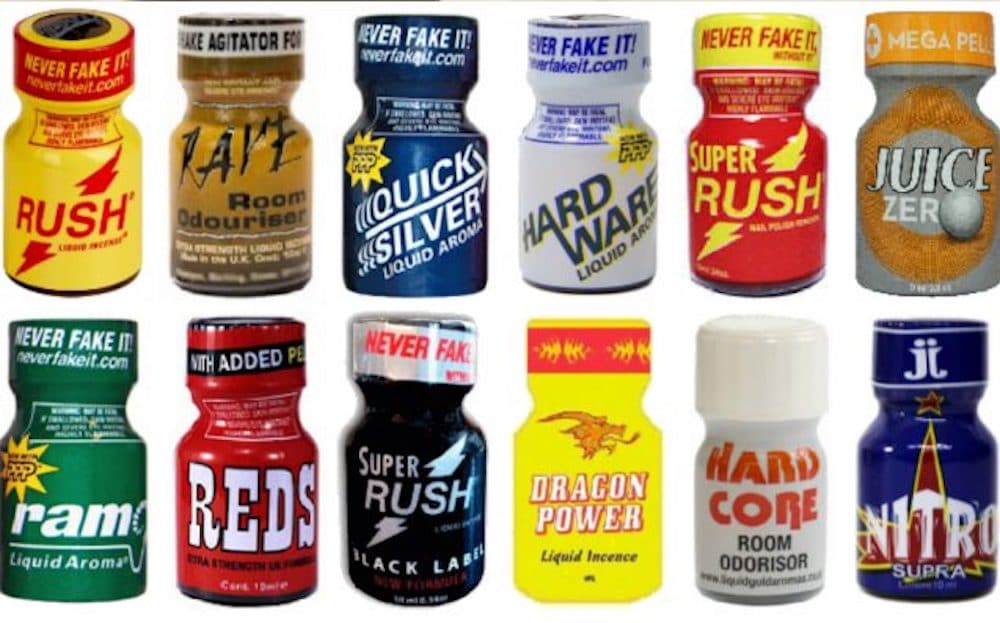 Researchers at the University of Technology in Sydney, Australia examined this very question by surveying 800 gay and bi men between ages 18 and 35 who use poppers. By questioning each man’s “dependency characteristics, including health, social, legal and financial problems,” researchers found “no correlation between popper use and mental health or psychological stress,” common indicators of drug addiction.

Dr. Daniel Demant, a public health researcher at the University of Technology Sydney, wanted to study poppers because Australia has considered classifying them as a “prohibited substance” with the same legal status as meth and heroin.

In other words, he’s wondering whether Aussie legislators wanted to criminalize the drug because of its association with gay and bi men. If Australia did criminalize them, it would make “overnight criminals” of over 100,000 Australian poppers users.

It seems that Australia has taken a more sensical approach by making poppers available over the counter at pharmacies. This makes sense because while poppers may not be addictive, they do come with health risks. They can dramatically lower blood pressure, decrease brain oxygenation, cause shallow breathing, blurred vision, dizziness and even fainting.

Recent surveys have shown that one-third of all gay and bi men use poppers, and straight people are using them more as well.