Home Gay Life Are You The One? is the queer version of Love Island we’ve...

MTV’s dating show Are You The One? is back for its eighth season with a gloriously queer twist: every one of the cast members this year is sexually fluid. “Welcome to the most ambitious matchmaking experiment ever attempted,” said host Ryan Devlin. 16 sexy singletons from all across the US have flown to Hawaii for the summer in hopes to find their perfect match. And the best part is, there are no gender limitations.

This season promises to explore topics surrounding gender identity and sexuality, and hopefully provide progressive narratives that the LGBTQ community deserves. Each week contestants will take part in competitions, dates, and truth booths, all in hopes to determine who is their one. Of course along with this comes bust ups, drama, love, heartbreak, gender exploration, and even a five-some! 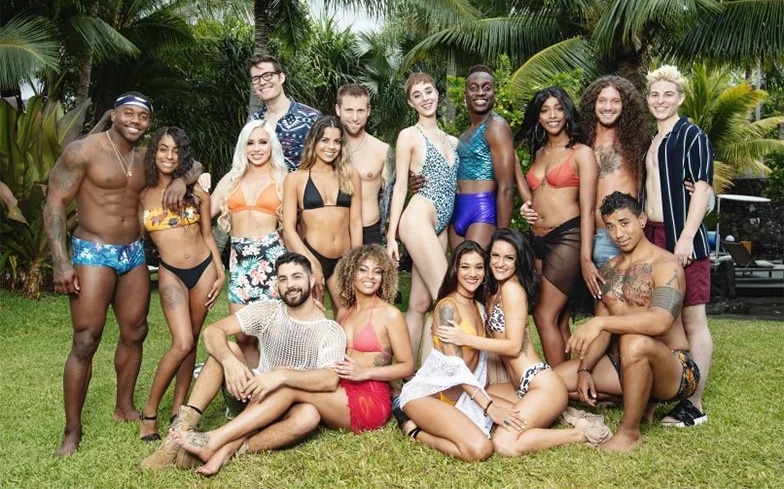 The cast this season is filled with gorgeous, emotionally intelligent individuals who have struggled to find love in their lives and are hoping to do so in Hawaii. Perfect matches are determined through a dating algorithm, based on a vigorous process involving comprehensive interviews, IQ and personality tests, interviews with family, friends and exes.

“The matchmakers got pretty deep into all of the contestants’ past relationship history, so they would do these interviews with the contestants and their family, friends, and exes. All that information was combined and analysed,” executive producer Tiffany Williams revealed to Entertainment Weekly.

MTV is opening up a discourse surrounding gender identity and sexuality by providing queer representation. Raising awareness and providing education for those who love a bit of reality trash. “It’s still a fun, drama-filled salacious ridiculous reality show but it’s now got a social message underneath it,” proclaimed executive producer Rob LaPlante in an interview with Variety. 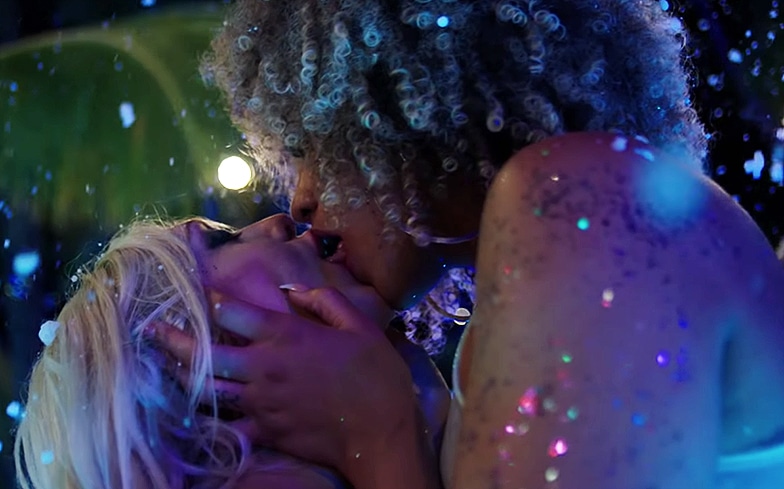 As well as deconstructing its usual heteronormative dating show format, MTV have also provided a relationship expert Dr Frankie who specialises in working with the LGBTQ community, which is a well needed addition to ensure the contestants have proper mental health support throughout the process.

Of course with reality TV comes manipulated drama, and rightly people should express concerns for queer folk being exploited. However MTV seems to be doing a great job at enhancing LGBTQ visibility in a positive light. So far the show feels to be adequately addressing changing attitudes, by normalising these authentic connections and providing a glimpse into what queer relationships genuinely look like.

The cast feels real and relatable and truly embody how accepting and open the LGBTQ community are. Bring on the wave of LGBTQ inclusive shows.

For those of you craving quality queer content, catch Are You The One? on MTV at 10pm every Monday.