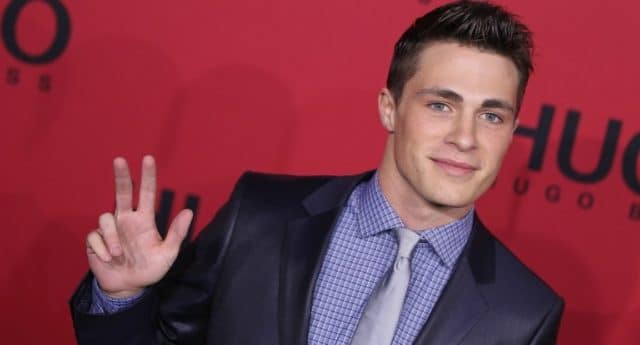 Arrow star Colton Haynes has opened up about his struggle to come out publicly as gay.

The 28-year-old, who came out a year ago, had been in the closet for much of his career.

The Teen Wolf star has now revealed his struggle to cope with sharing his sexuality. 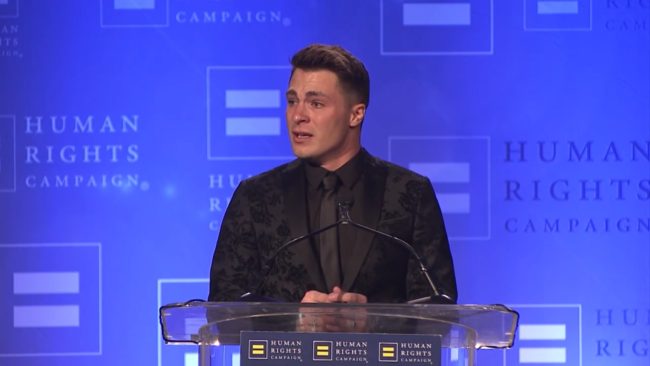 He told Huffington Post: “I’ve been told by so many people that you cannot be out and have a career.

“The craziest thing was my career actually became the best it’s ever been once I actually was true to myself.

“That happened, and it was the most amazing experience.

“I was in Paris the day that the EW article dropped, and I cried for three days straight.”

He added: “It was amazing. Good cry, yeah. I was happy at the outpouring.”

He also revealed that Hollywood bosses forced him to date women to disguise his sexuality.

The actor told Andy Cohen’s radio show that he was originally forced to act heterosexual.

“I was literally told from the day that I moved to Los Angeles that I could not be gay because I wouldn’t work,” Colton told Sirius XM radio.

“The I was with my management team and team of people that just literally told me I couldn’t be this way.”

“They tried to set me up with girls. I was rumoured to date Lauren Conrad for six months because they were kind of angling a story.”

Haynes, who is now engaged to celebrity florist Jeff Leatham, revealed that he lost his virginity to “a boy and a girl”.

“I’ve never said that before,” Haynes said during the Andy Cohen Live interview.

“The girl was two years older than me, and the guy was, I would say, around 16.

“Everyone participated. It was a real first time. It was exciting.”

However the experiences were on separate occasions, not at the same time, he revealed.

Haynes did not elaborate on which came first, but did reveal he has slept with four women in his life. 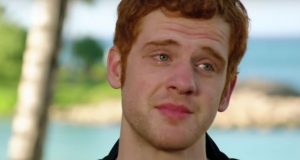 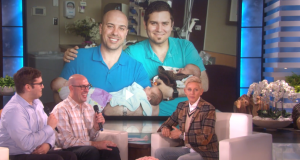 Watch: Gay Dads And Their Newborn Triplets Get A Surprise From...

Nick Gayer
1
Ellen Degeneres gave two fathers an incredible surprise during a segment on her show, when they came on to discuss their new family. Having... 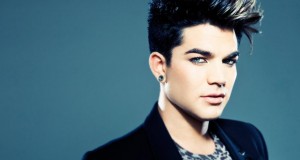 Nick Gayer
0
'I feel this song will give people strength to be exactly who they are' Adam Lambert may not have won American Idol back into 2009...