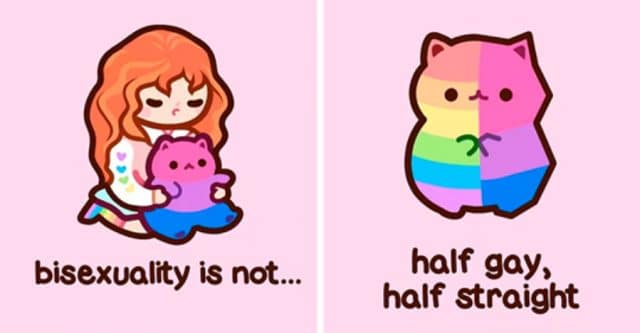 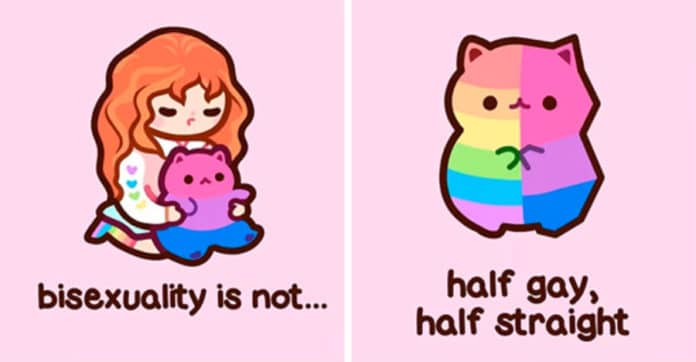 People want to feel seen, represented, and validated by other humans and that’s a fact.
Even though many studies indicate that bisexual people might be the largest single group of the whole LGBTQ+ community, many people out there still don’t recognize bisexuality as a group, and they say that bisexuals don’t really exist.

Jessie Page is an LGBTQ activist and influencer that collaborated with the Chinese artist behind the company Paws Of Pride to combat the misconceptions about bisexuality, and they illustrated it with adorable kittens.

The powerful comic explains why we “aren’t labels” and sends an important message of inclusivity, and you can check it out below! 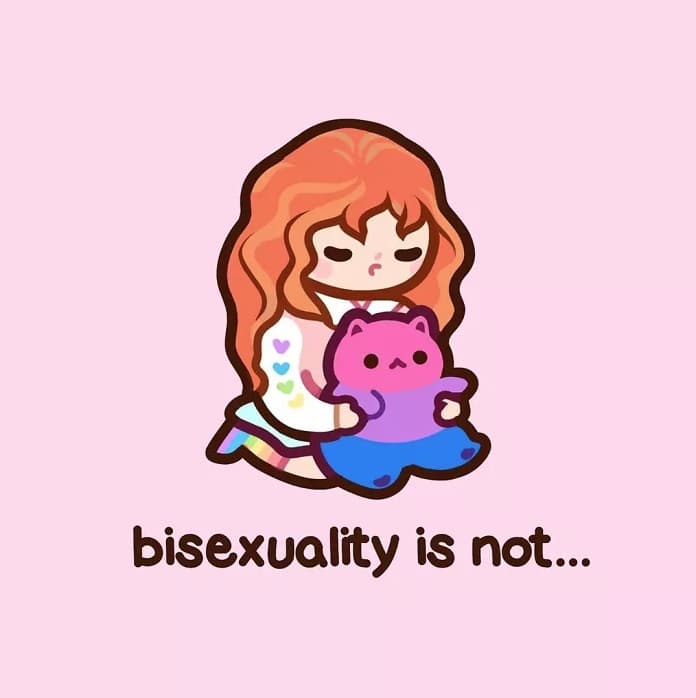 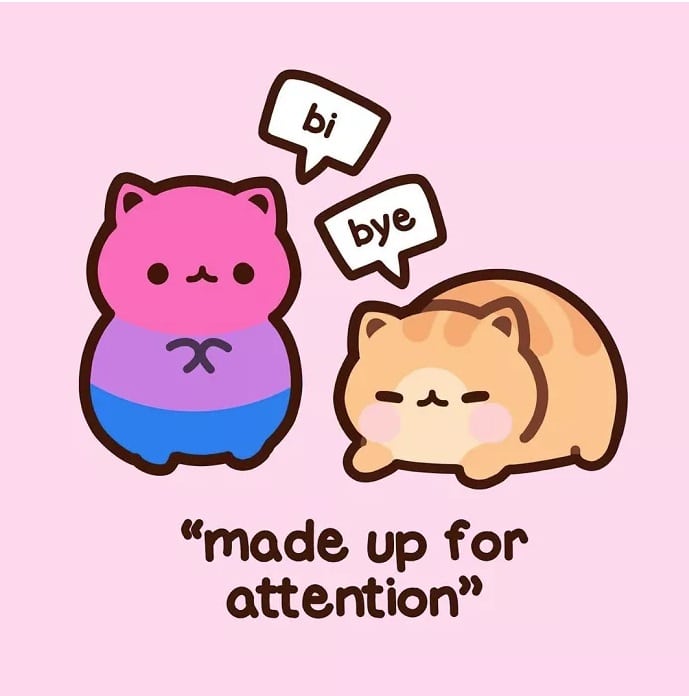 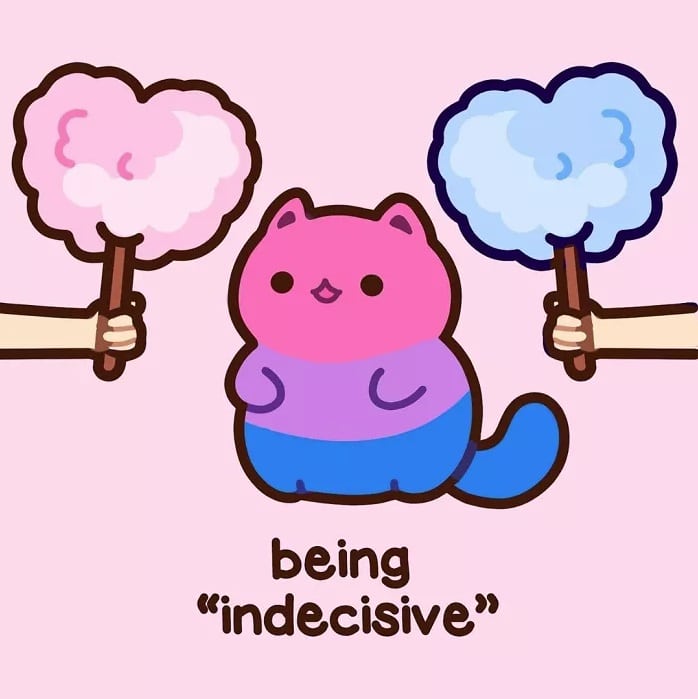 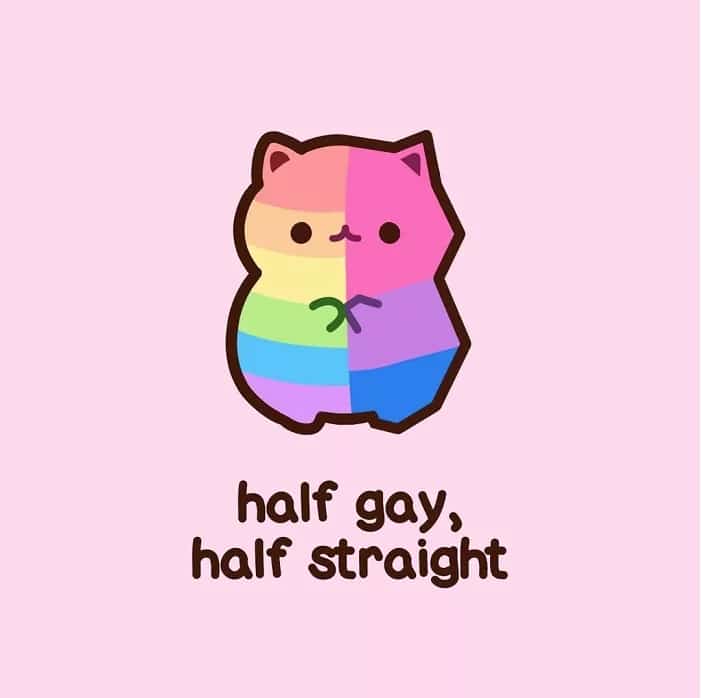 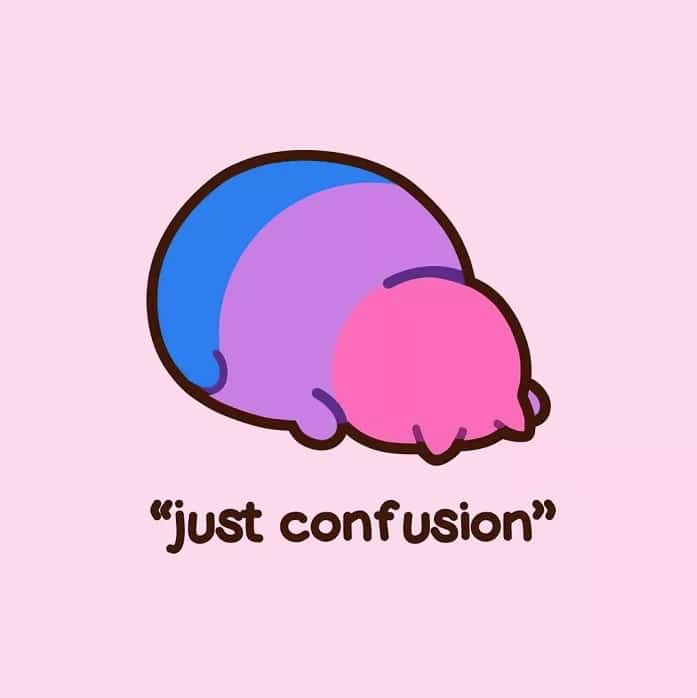 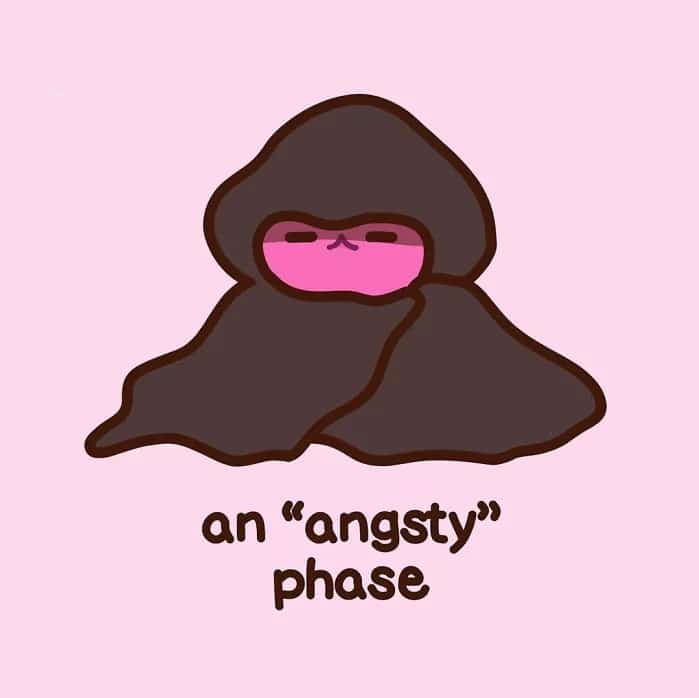 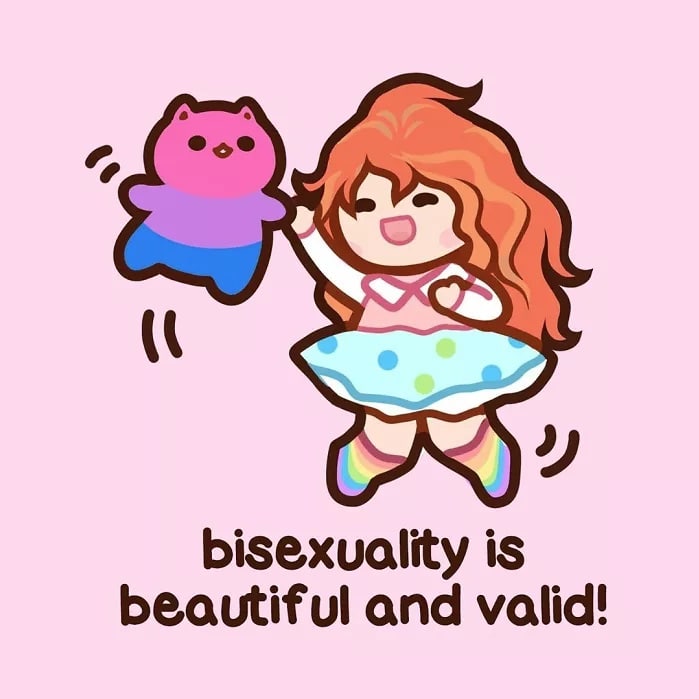 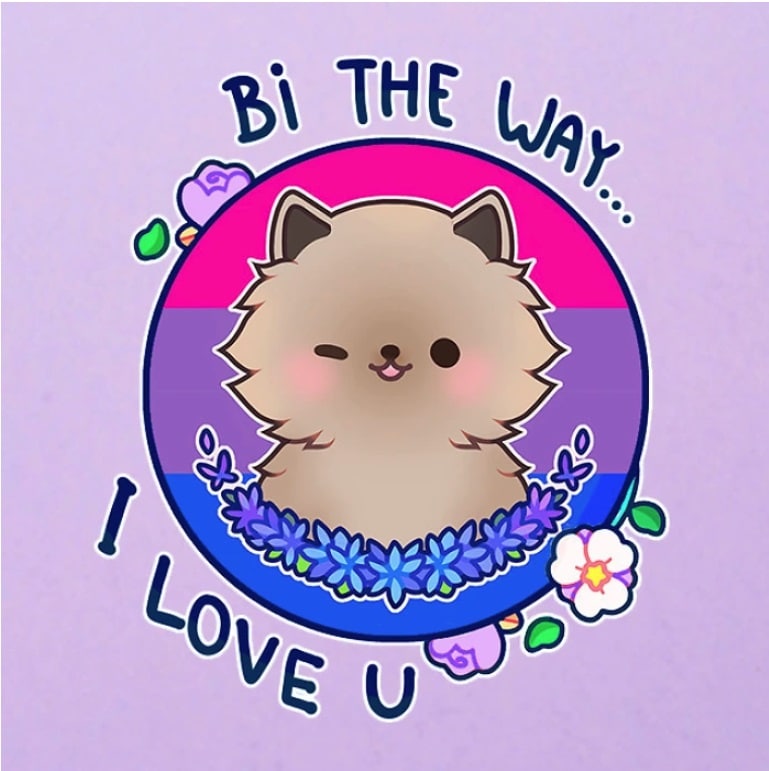