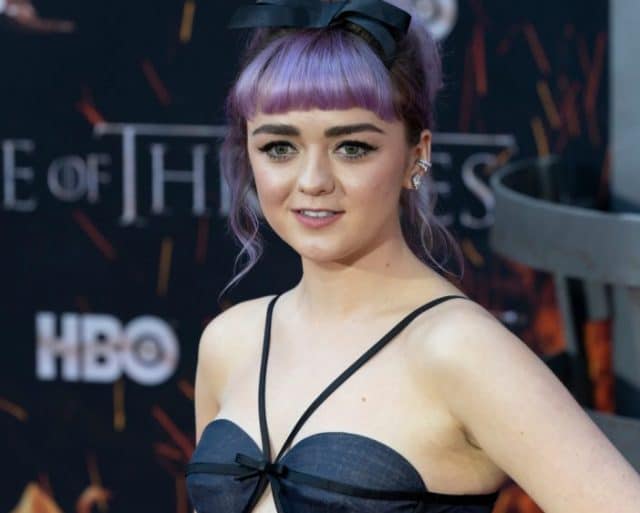 Game of Thrones may have finished last night, but hours after the finale aired, BBC3 and World of Wonder announced Maisie Williams’ new gig.

Related: Maisie Williams & Sophie Turner kept making out on the set of ‘Game of Thrones’

“What I love the most about drag is the story of the drag queen behind the facade,” she said. “I think that so much of drag comes from a place of real pain and seeing how that transforms into a character is so interesting to me. I love that about art and about drag.”

Who will rule the rhinestone throne? ✨ It’s official: @maisie_williams is headed to the judging panel of @dragraceukbbc