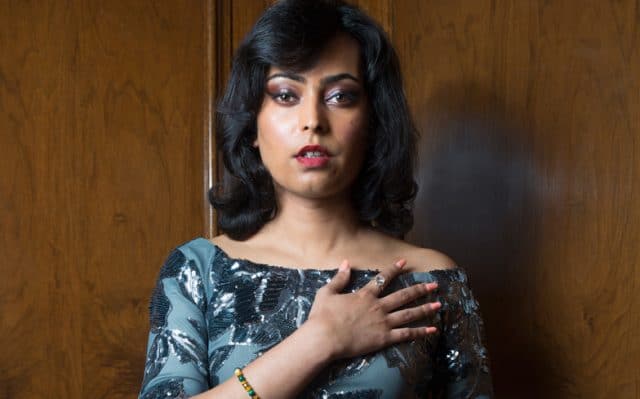 I endured in silence without any support from school staff who feared retribution for outwardly supporting me from homophobic bullying. I have paid close attention to the protests by Muslim parents at various Birmingham schools, in particular the Parkfield and Anderton Park primary schools, and it has left me troubled.

Vigils have been held by parents since the beginning of 2019 outside Muslim majority state schools in objection to LGBT inclusive policies of the ‘No Outsiders’ scheme, a curriculum response to the Equality Act of 2010 that encourages children to explore identities and focus on diversity as a whole, teaching children to recognise and celebrate difference. It must be made clear that this scheme is designed to be inclusive of issues such as race, gender, disability, sexual orientation, gender identity, age and religion and not a tool to advance the LGBT agenda as has been portrayed in some circles.

I struggle to understand how a programme designed to encourage children to be “happy and excited about living in a community full of difference and diversity” has resulted in such a furore. It should also be noted that the scope of discourse that primary schools have to cover is limited. At primary education level they do not have to include the discussion of LGBT families and that at faith schools LGBT subject matter can be taught from a religious perspective with debate encouraged. Such clauses could be coerced in such a way, however, that even if acknowledging the existence of LGBT relationships it could allow the religious devotee, in this case a faith school leader to denounce it as sinful.

This limits the progress that the LGBT community has made and if anything demotes the cause back to a period when we had to fight for our right to be recognised by religious communities. Such clause within the legislation is not progress, it’s motivating bigotry. Section 28 silenced my generation of LGBT dialogue, this new policy threatens to perpetuate discrimination for future generations.

This saddens me and it evokes memories of long discussions with my parents when I came out trying to make them understand that my sexuality was not a choice.

Religion, on the other hand, is a choice, and at many points in my life I have reaffirmed my commitment as a Muslim, particularly at times when my faith has been questioned due to my sexuality and alleged “lifestyle choices’. I choose to consider myself a Muslim as I know it to be a religion of peace and love, a religion that has deep cultural significance to my family and loved ones and not the radical, conservative interpretations that judge and alienate.

As this saga has developed there have been reports by Muslim parents that felt that the protests were hijacked by ultra right conservatives, some Muslim but also Christian and Jewish attempting to advance their agenda. Some parents felt pressured by these groups into signing petitions and protesting to ‘uphold the name of Islam’. This March marked the fifth year since the Trojan Horse conspiracy surfaced, which alleged that hard-line Islamists were trying to take over a number of Birmingham schools. Documents leaked to the media purported situations where non-Muslim staff were being targeted in order to Islamise state schools. Such incidents highlight that the Birmingham area is at risk of Islamification. 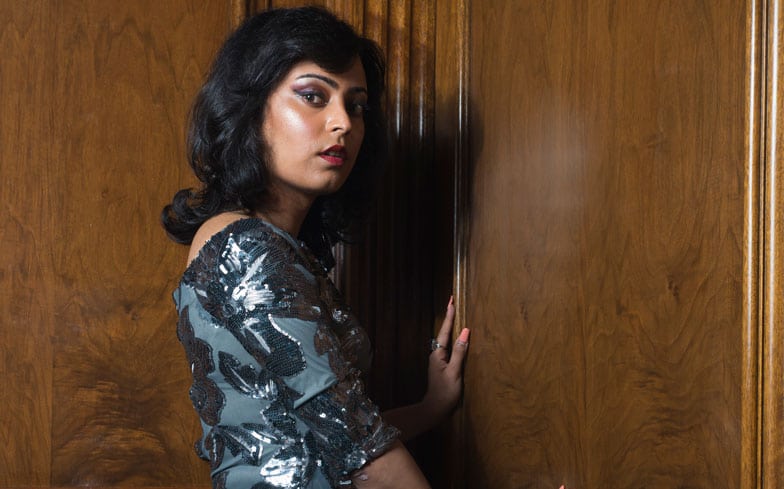 Culpable guilt also lied with the ineptitude of Government, even if Parliament voted overwhelmingly to pass such a scheme it is responsible for ambiguous wording in the ‘Children and Social Care Act’ ( 2017). The latter highlights that mandatory relationships education for primary school children must take into account religious background and age appropriateness, as highlighted by Shabana Mahmood, the MP for Birmingham Ladywood in a Commons debate where she defended the protesting parents who felt they had been left out of the consultation process.

What what has disheartened me has been the response of British Muslims, many who consider themselves progressive, who have failed to speak up as civil liberties are undermined in the name of a religion they profess to be a part of. I posted a video to YouTube on the subject calling for Muslims to speak up on this matter but it seemed to fall on deaf ears. Most comments left on the video are of a hateful nature and it only makes me question how committed to religious intolerance most British Muslims are. When taken into account that the British Muslim population numbers 2.7 million I question why more has not been done to combat this discourse of hate.

Similarly, I think of the parallels with advances in LGBT civil liberties in Pakistan and India; the transgender bill passed last year in Pakistan that has led to the inauguration of transgender schools and the decriminalisation of homosexuality due to the repeal of a British colonial – era law in India. That this has not had more of an impact on the British Muslim population is a telling sign that there is a disconnect in rhetoric between the home countries and the diasporas.

As this saga seems to be nowhere near resolution I think of the LGBT Muslims that are inevitably stuck in the middle. LGBT Muslims feel further marginalised due to the protests, many being forced to pick between sides. LGBT Muslims are stuck between a proverbial rock and a hard place, from the LGBT community they are subjected to racism from an arguably whitewashed scene and from the British Muslim community they face homophobia. Many within the LGBT Muslim community fear reprimand from both sides for voicing an opinion and as such many feel forced to live in the shadows, limiting their visibility as a form of survival. It is of great significance and a powerful gesture that Birmingham Pride has shown leadership by inviting LGBT Muslims to head this year’s parade, walking along side Andrew Moffat, architect of the ‘No Outsiders’ lesson programme. Such action prevents the further marginalisation of LGBT Muslims within the wider queer community.

Looking towards promoting tolerance and acceptance I feel that allies, be them Muslim who have chosen to remain silent for fear of reprieve or non Muslim who fear being brandished with the racist or Islamaphobia card need to speak out against this injustice that ultimately will affect future generations if the education system continues to be prejudiced by right wing groups. This has become an issue beyond religious sentiment, it has become about access to education that is fair to all groups.

My own experience with Birmingham has been one of censorship; in a BBC Three Free Speech programme in 2014 I was forbidden from asking a question about Islam and homosexuality by the Birmingham Central Mosque which ultimately galvanised me to acknowledge my responsibility to strive for visibility and acceptance for the Gaysian and wider LGBT community. What started as a tag line given to me by the media, being known as Britain’s First Out Muslim Drag Queen has empowered me to tackle perceived injustices which I feel is now happening with the possible censorship to British education if we do not speak up. I feel it is our collective responsibility to make ourselves heard and refuse anything less than an education for all children that celebrates modern Britain and its multicultural diversity.

People are entitled to their religious beliefs and freedoms and they are entitled to teach those values to their children. However, they should not expect the education system to be compromised for their benefit at the detriment of other groups within society. Many protesters have insisted that the ‘No Outsiders’ scheme is closer to “indoctrination, not education” but it could be argued that they are strangling the education system and impacting the education of those they are ultimately trying to protect by perpetuating a rhetoric of division, fear and segregation.

This harks back to the fear mongering that resulted in section 28 and the last thing I want is for LGBT children, of faith communities or not, to experience the hardships I struggled through because of the blackout regarding being LGBT, if in this instant it would be blatant homophobia. Let us not forget our history and allow for anything less than equality. Be it through discussion, be it by standing up and being counted, we must not let fear and bigotry win.