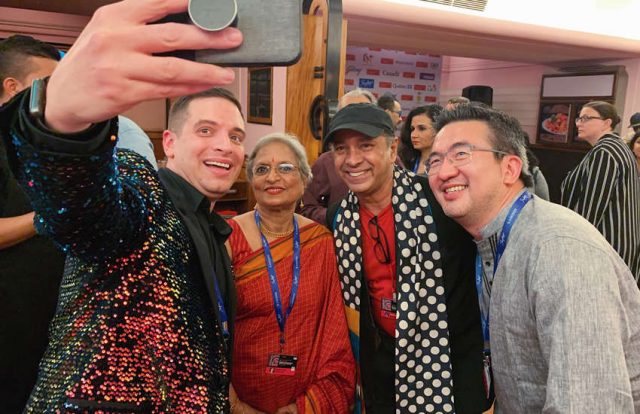 It now brings LGBTI programs on demand to 21 countries in Asia, potentially reaching one-third of the world’s population.

‘We have spent the last few years thoroughly looking for and curating content from Northeast and Southeast Asia, and so to bring these films from one part of Asia to be explored by another part excites us’ GagaOOLala founder Jay Lin told Gay Star News.

GagaOOLala launched in Taiwa in 2017. It marked its expansion into India with 377 LGBTI titles on offer.

‘There is a very palpable enthusiasm coming from the LGBT community post- section 377, and people want their voices and their stories to be told and heard’ Lin also said.

GagaOOLala’s titles will include queer content never before available in India.

‘Further, we are so excited to bring LGBT tales from around the world to India, many of which are here in South Asia for the first time’ said Lin. 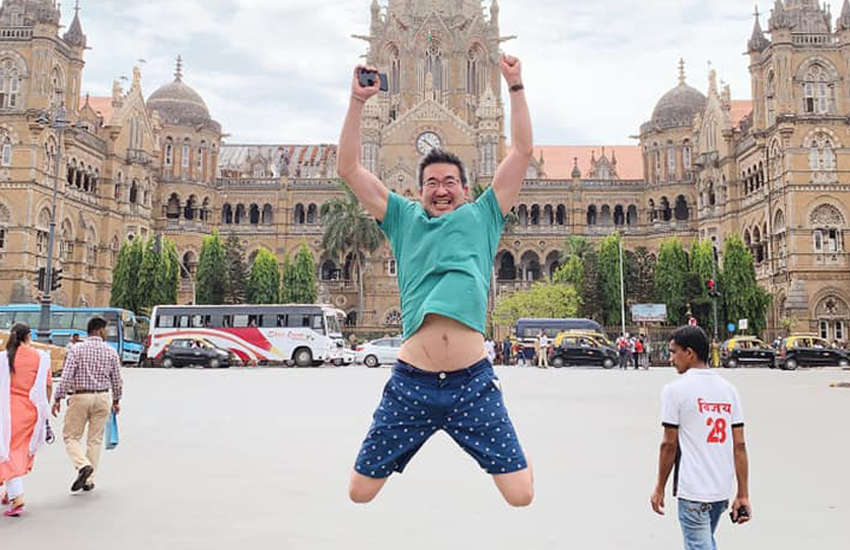 GagaOOLala works with local Asian filmmakers to for its docu-series, Queer Asia, launched last year. So far, the series has told stories from Taiwan, Hong Kong, Philippines, Japan and Vietnam.

This year, it will produce its first original in India as part of the new season of Queer Asia.

‘What’s so exciting is the possibility of working with the amazing and seemingly endless talent pool of creators and filmmakers’ explains Lin.

‘We hope the sharing of stories will usher in a new era of cross-border coproduction’ he also said.

In the Hong Kong episodes, director Cheuk Wan-chi met a number of Hong Kong’s LGBTI icons. It featured the last interview with  before she passed away.

Lin he plans to work with local organizations, such as the Kashish Mubai Queer Film Festival, to produce content that appeals to local audiences.