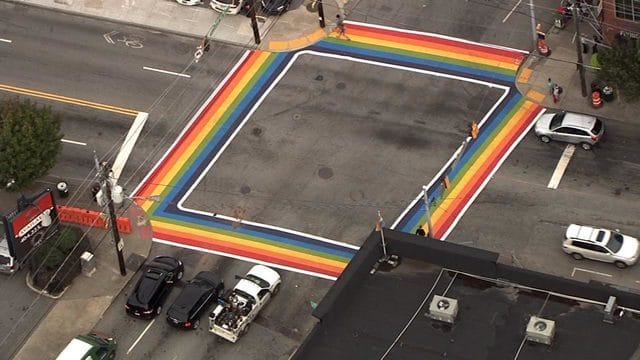 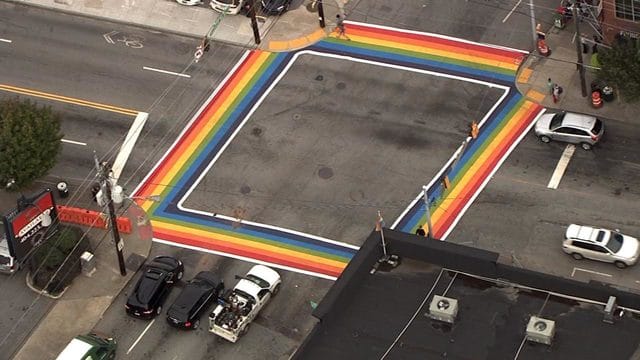 The city of Atlanta is making its celebration of the LGBTQ community this month permanent.

Last week, the city announced a rainbow crosswalk temporarily installed in the city during Atlanta Pride Week in 2015 will become a permanent fixture. The decision came one year after 49 people were killed at Pulse nightclub in Orlando, Fla., in a devastating tragedy for the country and especially the LGBTQ community.

To honor those lives lost and make Pride Month a year-long celebration, the permanent rainbow crosswalks will be installed at the intersection of Piedmont Avenue and 10th Street in midtown Atlanta — a community historically known for being the hub of the city’s LGBTQ community. 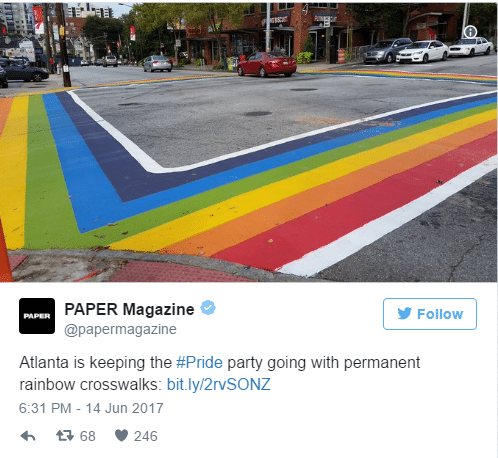 “For the past year, Atlanta has grieved alongside Orlando,”Atlanta Mayor Kasim Reed said in a statement. “Our city has rallied around our LGBT community, and we have not shied from demonstrating our unity and solidarity. And with this spirit, I cannot think of a more important time to reaffirm our unwavering and unqualified support for our LGBTQ residents.”