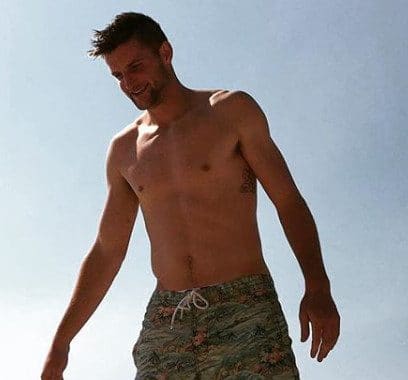 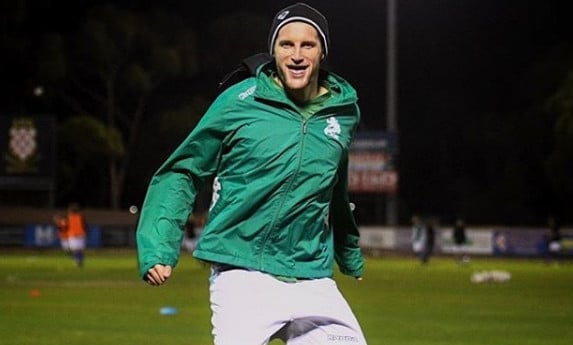 In light of the anonymous gay footballer deleting his Twitter account, another out-gay player has thanked the world for its support: Andy Brennan.

Brennan came out via Instagram in May. Now he tells The Daily Telegraph: “The reaction has been amazing, I haven’t had one negative comment. That was something I feared a lot with everyone I told, but everyone – team-mates, family, friends – has been amazing. I’ve had no problems with opposition fans either, everyone’s been really supportive. The way it’s affected my life has been only positive, it’s been so much better.”

The “gay footballer” on Twitter has attracted a lot of attention in recent weeks, first for a promise to publicly reveal his identity, and more recently, for deleting the account before actually doing so. The debate rages on as to whether the account was sincere or a hoax.

Brennan for his part believes the anonymous tweeter was real. “I personally hope it isn’t a hoax, but even if it is I think you just focus on the positives. The positive energy it created with all the supportive reactions from people was more important than anything negative, and that’s what you have to focus on – otherwise you let the negativity win.”