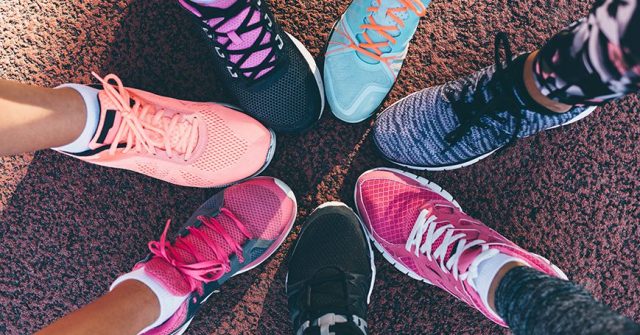 Australian human rights advocates and officials in charge of promoting sports on Wednesday issued a broad, inclusive set of new guidelines aimed at increasing participation down under by transgender and gender nonconforming athletes, from local clubs to national sports teams.

What may be the most controversial aspect of the recommendations is that they stop short of mandating standards on testosterone levels for trans women and nonbinary athletes, a point of growing contention in the United States and United Kingdom. The reason: the jury is still out, according to the authors of the guidelines. “There is limited research examining the impact of testosterone on the sporting performance of trans women.”

Government leaders and advocates gathered in a Melbourne suburb to announce the guidelines declared they were intended to “put people first.”

“Sport must be safe and inclusive for all because every Australian has the fundamental right to enjoy the wonderful benefits of sport and physical activity,” said Kate Palmer, CEO of Sport Australia, which is the brand name of the Australian Sports Commission.

“Research tells us gender diverse people, particularly young people, want to engage more in sport and physical activity but often face or fear peer rejection. Let’s ensure sport is a welcoming place that helps. Let sport be an example for broader society, showing how we can positively influence community connections and a better future.”

The Australian Human Rights Commission and the Coalition of Major Professional and Participation Sports partnered with Sport Australia to write the guidelines, which include playing sports, implementing inclusive policies, non-gendered uniforms, inclusive bathroom and shower facilities and collecting and using personal information.

As for testosterone limits, the authors of the guidelines noted that many international sporting organizations such as the International Olympic Committee have policies in place that outline serum testosterone limits for participation in female competition. Currently the IOC standard is below 10 nmol/L for at least 12 months prior to competition, and there are proposals to limit it further to 5 nmol/L.

In contrast, Australia’s new guidelines stress how little research there is examining the performance enhancement effect of testosterone in trans women. The authors note that “many factors can have an impact on a person’s sporting ability,” not just testosterone. Height, mental discipline, training and proximity to training venues can all contribute to an athlete’s abilities, according to the authors.

Organizations considering policies like the IOC’s must also comply with Australian law.

“Unfortunately transgender and gender diverse people are sometimes excluded from sport or experience discrimination and sexual harassment when they do participate,” Jenkins said.

“While some reported positive experiences of inclusion, others described how they had been excluded from the sports they loved because of their sex or gender identity. Some spoke of disengaging from sport during their transition journey because of their concern about how their teammates would treat them.

“I look forward to sporting organisations using these Guidelines to take steps to encourage the inclusion of transgender and gender diverse people in their sport.”

The guidelines are not mandatory.