16 million barcodes have been issued to Australian voters, and one citizen found the hidden word.

Australia’s equal marriage postal vote is underway, but the Australian Bureau of Statistics (ABS) has been forced to apologise after one voter noticed a hidden word on his friend’s form.

Around 16 million survey cards were sent out to voters, each with a unique barcode. However, one citizen took to Twitter to reveal that one of the many unique barcodes spelt out the word “BUMSEX”.

Despite being warned not to share images of survey barcodes, Jess Wheeler snapped a photo of his friend’s unique code alongside the caption, “I don’t think you guys are taking this thing seriously.”

Jonathan Palmer of the Australian Bureau of Statistics, who runs the survey, has since issued an apology about the blunder, claiming that the barcodes were created using an algorithm that generated more than “two quintillion” combinations of letters and numbers. 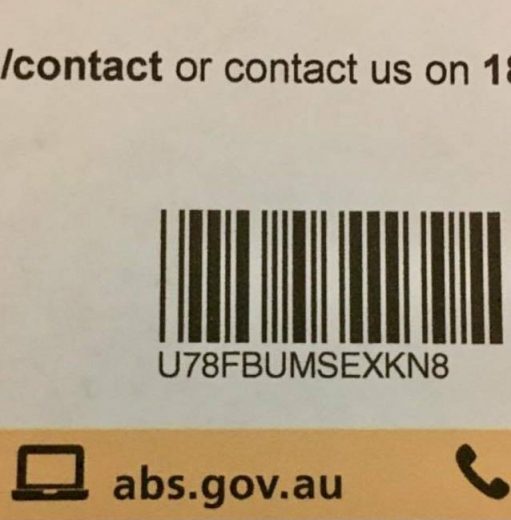 “The ABS acknowledges that in issuing 16 million barcodes it did not check and remove words and phrases that may be offensive. The ABS apologises to the survey recipient and will issue a new form if requested.”

While many poked fun at the blunder, the controversial poll has already divided the country’s national rugby team, as well as the country a whole. Many prominent Aussie stars such as Liam and older brother Chris Hemsworth as well as Kylie and Danni Minogue have come out in support of the ‘Vote Yes’ campaign. 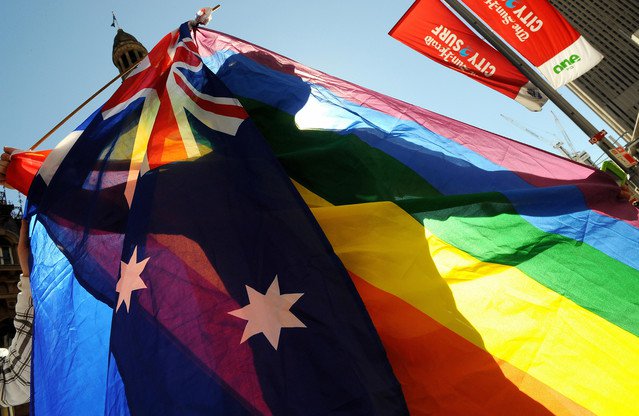 However, Australian tennis legend Margaret Court has expressed her opposition to LGBT+ equality, even going so far as to argue that same-sex marriage could lead to the end of Christmas in Australia.

The result of Australia’s poll, which will see registered voters aged 18 and over answer the question ‘Should the law be changed to allow same-sex couples to marry?’, is set to be announced on November 15.