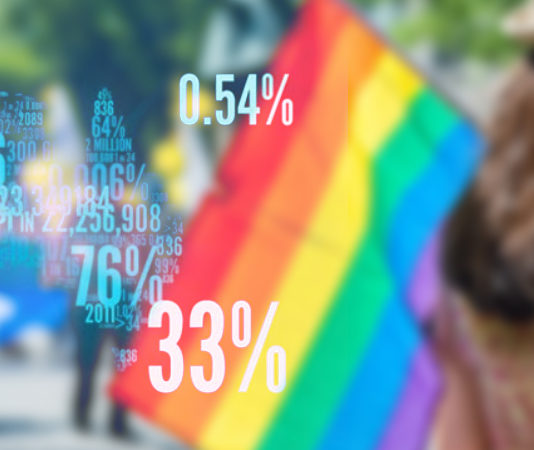 Equality Australia has joined the calls to have the sexual orientation and gender identity of Australians added to the nation’s 2021 Census as testing gets underway on October 15 including the topic of non-binary sex. The LGBTI rights group, who say they are “disappointed” with the Australian Bureau of Statistics (ABS), who have since announced […]